Sciences Po and Airbnb, building the future of collaborative economy

The Digital Chair presents its Anual Conference “Data and Democracy” 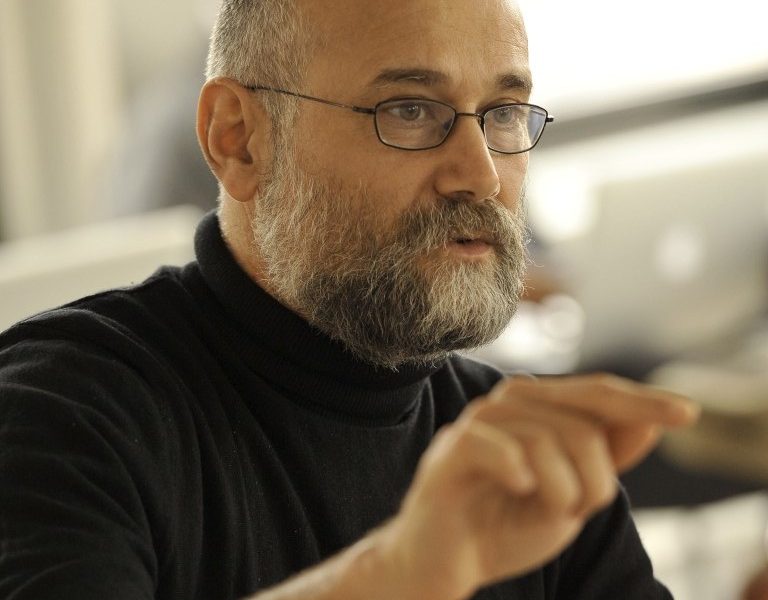 Every year the annual conference of the Chair “Digital, Institutional Innovation and Governance” brings together professionals, academics and civil society actors to debate a pressing issue related to digital transformation.

This year, the selected topic is “Data and Democracy”. The speakers will discuss the impact that digital technology has on our democracies. From data protection, to network influence on elections, and the digital transformation of the government, we will discover the various challenges that we are currently facing.

We will have the honour of receiving Pr. Yochai Benkler.

Yochai Benkler is the Berkman Professor of Entrepreneurial Legal Studies at Harvard Law School, and faculty co-director of the Berkman Klein Center for Internet and Society at Harvard University. Since the 1990s he has played a role in characterizing the role of information commons and decentralized collaboration to innovation, information production, and freedom in the networked economy and society.

His books include The Wealth of Networks: How social production transforms markets and freedom (Yale University Press 2006), which won academic awards from the American Political Science Association, the American Sociological Association, and the McGannon award for social and ethical relevance in communications.

In 2012 he received a lifetime achievement award from Oxford University in recognition of his contribution to the study and public understanding of the Internet and information goods.  His work is socially engaged, winning him the Ford Foundation Visionaries Award in 2011, the Electronic Frontier Foundation’s Pioneer Award for 2007, and the Public Knowledge IP3 Award in 2006.

Benkler has advised governments and international organizations on innovation policy and telecommunications, and serves on the boards or advisory boards of several nonprofits engaged in working towards an open society.

This event will take place on November 16th at 10:15am at Sciences Po.

The moderation of the event will be realized by Antoine Brachet, Executive Director, Bluenove.