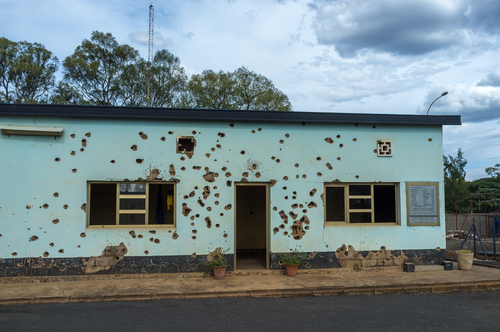 Twenty five years ago, in Rwanda, the genocide against the Tutsis killed about 70% of the Tutsi population, i.e an estimation ranging from 500,000 to 1,000,000 dead. On the occasion of this commemoration, we have listed some of the works by CERI researchers and students on the subject.

Some resources come from the Mass Violence and Resistance - Research Network, an online scientific publication specializing on the study of massacres, genocides and the local resistance to mass violence.
Several texts cited below have been written by Béatrice Pouligny, who was CERI researcher until 2009, and by Emmauel Viret, former PhD student at CERI. Emmanuel Viret defended his PhD (Les habits de la foule : techniques de gouvernement, clientèles sociales et violence au Rwanda rural (1963-1994) in 2011.

2005
Purifiy and Destroy. The Political Uses of Massacre and Genocide
Jacques Sémelin