University of Sheffield (Department of Politics) 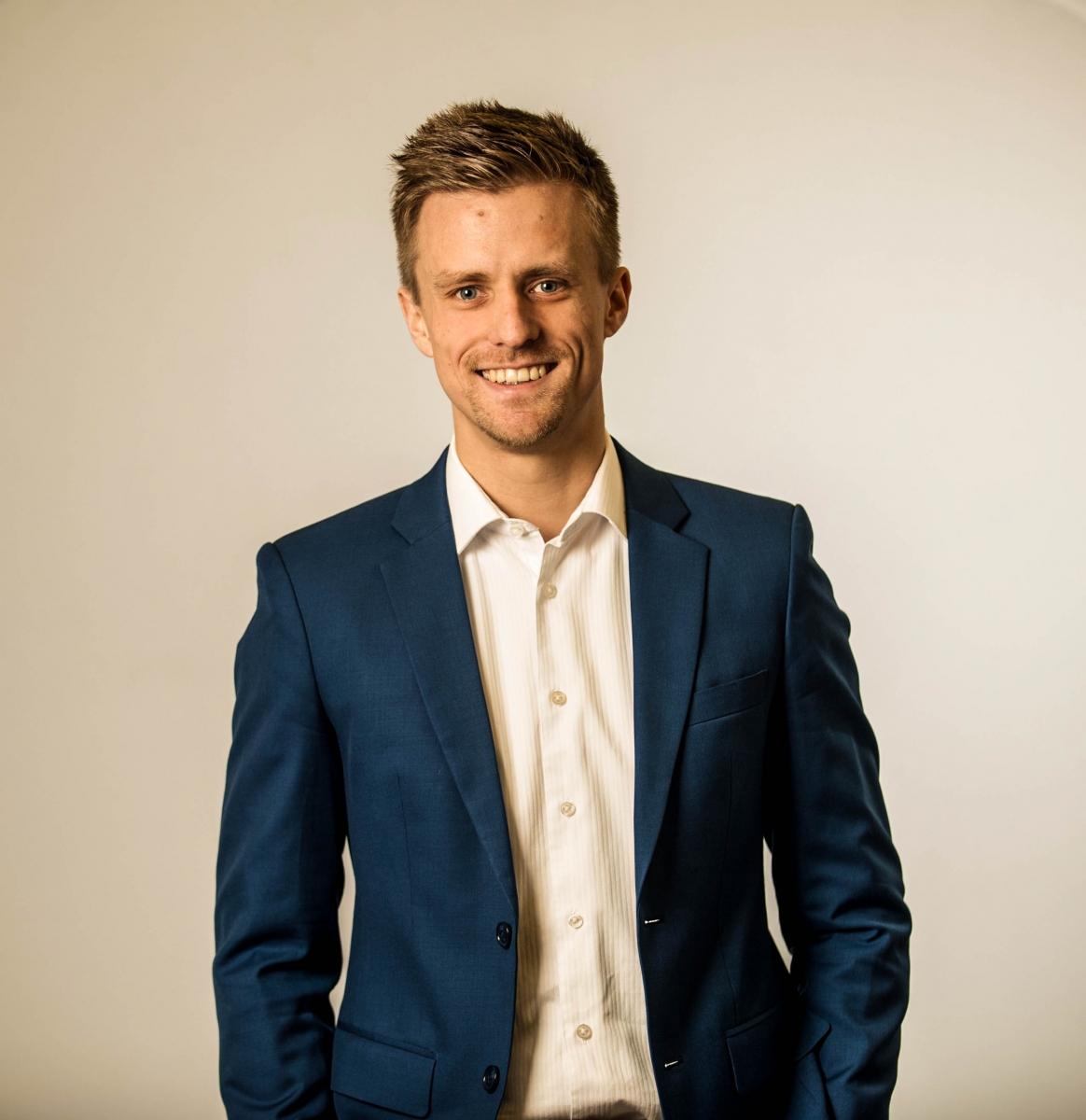 Patrick Kaczmarczyk is a doctoral researcher at the Sheffield Political Economy Research Institute (SPERI) at the University of Sheffield, funded by the British Economic and Social Research Council (ESRC). Prior to his PhD studies, he worked with former Secretary of State at the German Ministry of Finance and UNCTAD chief economist, Heiner Flassbeck, on a research project on FDI in neoclassical theory of international trade, which became the basis for his doctoral research. He finished his MA in Social Research at the University of Sheffield as the best student of the ESRC cohort.

Patrick Kaczmarczyk’s most recent project, co-authored by Heiner Flassbeck and Michael Paetz (University of Hamburg), assessed the options for capital market financing in Palestine. The report was published by the Palestine Economic Policy Research Institute (MAS). He also regularly contributes to a variety of blogs, including Social Europe, SPERI blogs, the German political economy magazine Makroskop, and various LSE blogs.

Patrick’s main research interests lie in dynamic theories of economic development. In particular, he focuses the role of transnational corporations in this process and the implications that arise for government policy, foreign direct investments, and international trade.

Research project pursued at the CEE