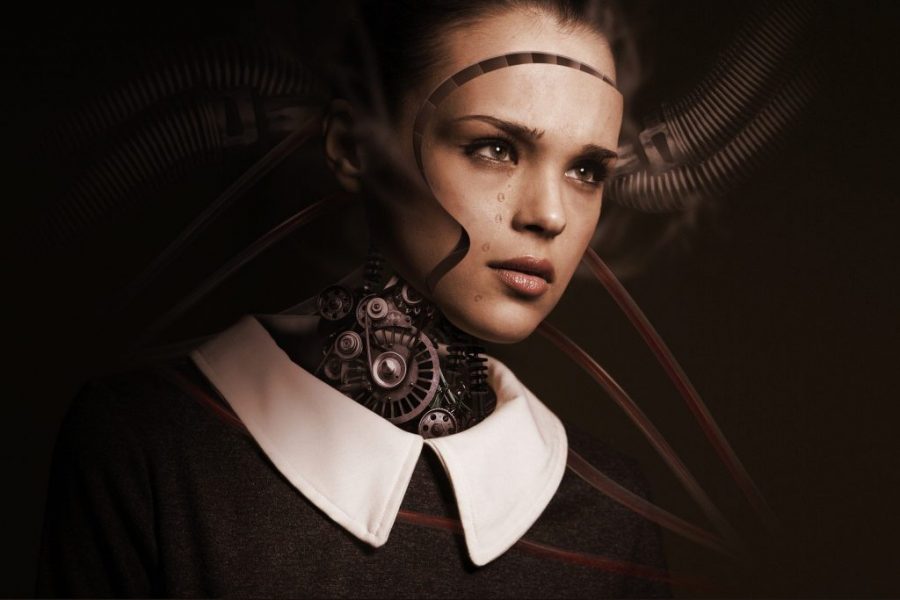 The term “technochauvinism” describes ways of thinking about digital technologies which involve beliefs that they are the solution to a wide range of social problems. This policy brief addresses technochauvinism directly by discussing core assumptions that underpin technochauvinist and other utopian perspectives on digital technologies. First, by challenging the technochauvinist belief in the power of technology over and above humans to solve problems, arguing that the idea that technologies can be ‘better’ than humans at particular tasks is a subjective one that should be critically examined. Second, by discussing whether technologies are suited to solving problems that originate in social and economic causes, arguing that, given the social nature of technologies, many technological solutions will be a product of the same social and economic circumstances that produced the problems they are supposedly to solve.

Dr Jennifer COBBE is a Senior Research Associate and Affiliated Lecturer in the Department of Computer Science and Technology at the University of Cambridge, where she is part of the Compliant and Accountable Systems research group. She is also a member of the Microsoft Cloud Computing Research Centre, a Research Affiliate of the Minderoo Centre for Technology and Democracy, and a Fellow of the Royal Society of Arts. She holds a PhD in Law and an LLM in Law and Governance from Queen’s University, Belfast. Jennifer is generally interested in critical interdisciplinary work on questions of power, political economy, and the law around digital technologies and automation.