[INTERVIEW] The legislative process for the Digital Services Act: 3 questions to Felix Reda 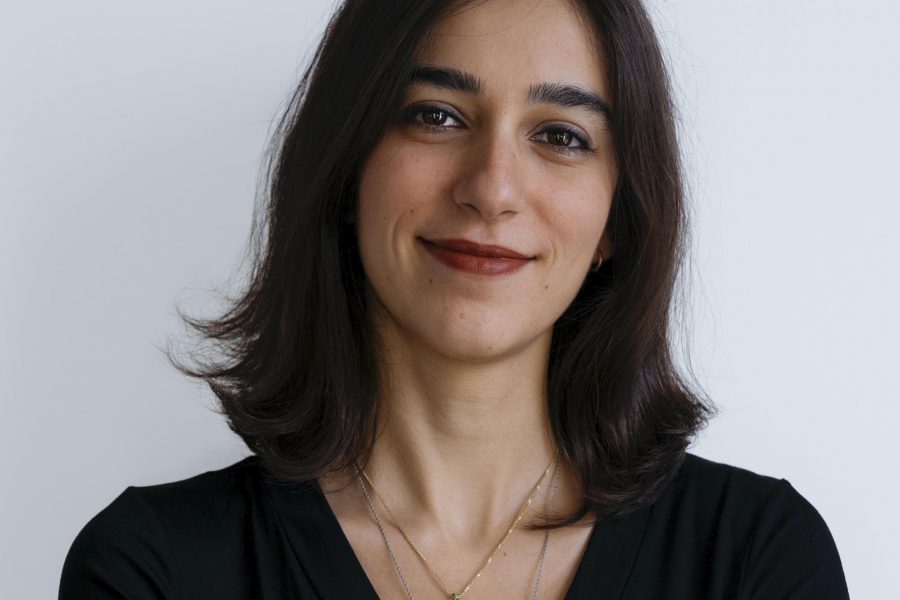 While the European Commission was adamant in emphasising that the DMA is not part of EU competition policy, there are strong indications that it at least attempts to make up for the perceived shortcomings of EU competition policy in dealing with economic power. One such shortcoming is the ex-post nature of competition enforcement, which allows for interference only after the problematic behaviour has taken place. A second shortcoming is the need for a case-by-case analysis in competition enforcement, which is a time- and resource-intensive exercise that the Commission will now be able to sidestep under the DMA’s ex-ante prescriptions. For example, the (in)famous Intel saga which concerns conduct that took place between 2002-2007 remains unresolved: the Commission’s 2009 prohibition decision is still under appeal before the CJEU.

Furthermore, it is hard to ignore close resemblance of the DMA’s “do’s and don’ts” to past and ongoing antitrust cases concerning digital platforms. There were already clear signals in EU competition policy that enforcement concerning digital platforms was increasingly guided by “fairness” and “contestability”, the two pillars of the DMA. While “directly or indirectly imposing unfair purchase or selling prices or other unfair trading conditions” is listed as a type of abuse under Article 102, fairness “had long been overshadowed by a more technocratic vocabulary revolving around concepts of welfare, harm to competition and efficiencies” – until Margrethe Vestager became competition commissioner in 2014. Both notions have arguably influenced decisions like Google Shopping, where Google’s preferencing of its own vertical shopping services on its search results was found to be an abuse of its dominant position as a search engine. Despite no apparent consumer harm in the case, the sheer fact that Google downranked other comparison shopping services, which are business users of its search platform, to favour its own service was enough for a finding of abuse – a finding guided by the notion of fair competition, in my opinion. Furthermore, the Commission emphasised that Google’s behaviour stifled the emergence of other comparison shopping services while entrenching its own market power in this vertical service – in other words, hampering contestability. The decision is reflected in Article 6(1)(d) of the draft DMA, under which gatekeepers are prohibited “from treating more favourably in ranking services and products offered by the gatekeeper itself or by any third party belonging to the same undertaking compared to similar services or products of third party” and are required to “apply fair and non-discriminatory conditions to such ranking”.

The final version of the DMA also allows Member States “to empower national competition authorities to start investigations into possible infringements and transmit their findings to the Commission”, strengthening the impression that the DMA is part of EU competition policy after all. However, it is far from clear how investigations and penalties relating to conduct covered by both the DMA and EU competition law will play out in practice.

Finally, the legal basis of this regulation (Article 114 TFEU) is also of interest in the debate over the relationship between the DMA and EU competition policy. As Lamadrid aptly explained, for the EU to acquire powers to achieve the EU’s objectives going beyond the powers granted in the Treaties, the relevant legal basis would be Article 352 TFEU. This was the legal basis for the EU merger regulation, enacted due to Articles 101 and 102 TFEU’s insufficiency in controlling concentrations that distort competition in the internal market. However, Article 352 requires unanimity among Member States and leaves the Parliament out of the legislative process. On the other hand, Article 114 applies when a legislative measure aims to harmonise Member State laws “which have as their object the establishment and functioning of the internal market.” Under this provision, ordinary legislative procedure applies (meaning the Council and the Parliament co-legislate) and maybe more importantly from a political perspective, unanimity is not required.

2 – The DMA is framed as sectoral regulation, similar to banking and telecommunications. Do you agree with this framing?

From the perspective of economic history, it is difficult to compare digitalisation with sectoral regulation. Just as it is difficult, if not impossible, to delineate “digital markets”. Digitalisation has permeated all aspects of the (European) economy, therefore thinking of “digital markets” in a vacuum is in my opinion inaccurate. But this is what the DMA attempts to do by setting out a list of core platform services, albeit updatable under the market investigation mechanism. While the proposal emphasises certain shared characteristics of these services, such as extreme scale economies and network effects, the brush remains too broad. These platform characteristics have always existed in multi-sided markets even before the advent of digitalisation. The listed services also widely differ in terms of their purpose (eg voice assistants vs web browsers), their relationship with business and end users as well as their business models.

Also, as I mentioned, the do’s and don’ts list appears like a compilation of past and ongoing antitrust cases to a large extent. Some of these principles actually reflect well-established antitrust principles going beyond “digital markets”, including the prohibition of certain types of exclusivity-inducing behaviour by dominant players. It is, I think, far from clear what kind of special characteristics so-called “digital markets” exhibit that require this specific piece of legislation.

3 – Do you think the DMA will foster innovation as intended?

The proposal’s intentions regarding innovation can best be described as blunt. There are ample references to “greater innovation potential amongst smaller businesses” and “increased innovation”, but it is silent on what kind of innovation the drafters have in mind. We can deduce that it is the kind of innovation that will contest gatekeepers’ “entrenched and durable positions”. If so, we should be asking the question whether having more of the same would solve the societal ills associated with the forms of economic power that the DMA targets to disperse. Furthermore, while references to smaller businesses could be interpreted as an attempt to inject innovation plurality into digital markets, it is naïve to expect that more innovation will necessarily be “good” or “beneficial”.

At any rate, innovation in at least some of these services would require significant investment that the Commission seems to expect mainly from existing large players. For example, let us zoom in on Article 6(1)(b) of the draft DMA. Its objective is to ensure that users of operating systems can un-install any pre-installed software. This appears to be a legacy of the Microsoft and Google Android sagas, where such pre-installations got these companies into antitrust trouble. One of the major concerns in the latter case is decreased innovation in Android forks due to Google’s stronghold over the Android ecosystem. The argument is that while Android is a licensable open-source operating system, novel, innovative versions of Android are throttled due to Google’s widespread anti-fragmentation agreements. The main example the Commission relied on was not the fork of a scrappy start-up, however, but the failure of Amazon’s unapproved version of Android, Fire OS. The Commission emphasised that even the development of an Android fork, albeit cheaper than developing an operating system from scratch, still requires significant investment. One therefore cannot help but wonder whom the DMA will end up benefiting the most.

Ayse Gizem is a teaching and research fellow (ATER) at Sciences Po Law School. She is currently working on innovation policy, platform regulation, and Schumpeterian economic thought. You can read more articles by Ayse on SSRN.