[POLICY BRIEF] Gatekeepers and platform regulation : Is the EU moving in the right direction ? by Francesco DUCCI

[ARTICLE] Facebook’s suspension of Trump’s account: what to make of the Oversight Board’s decision? 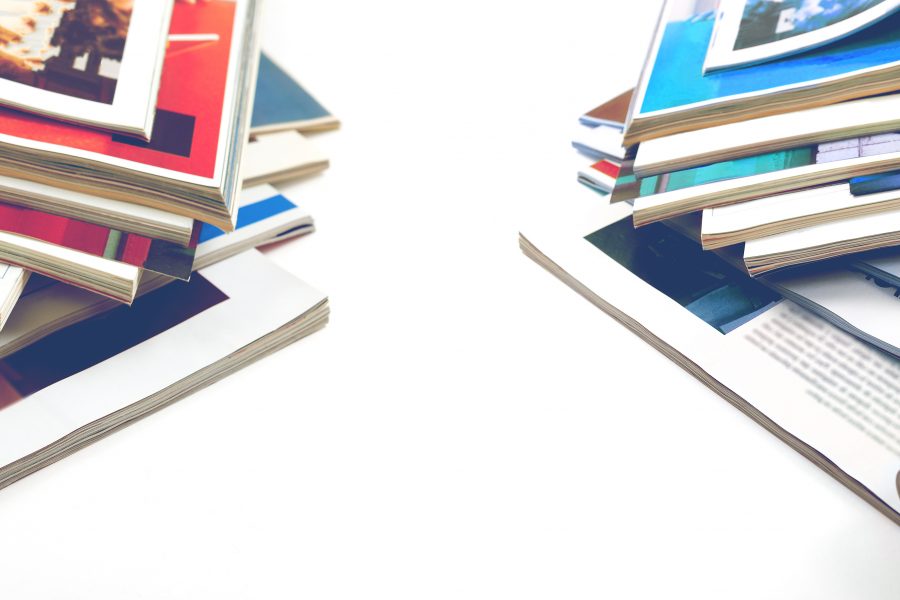 Discrediting the quality press is a common tactic of populist actors around the world. Through accusations of fake news and biased reporting, politicians like Donald Trump and Matteo Salvini, have sought to question the credibility of the quality press placing it at the core of their anti-establishment campaigns. Many argue that by multiplying and diversifying the sources of the news the Internet contributed to the success of populist parties and leaders. Yet empirical evidence on the relationship between populism and online news-seeking behavior is still lacking. This policy brief shows that citizens holding populist attitudes do visit less websites from the legacy press while consuming more “hyperpartisan news” – news outlets with a skewed political agenda. The policy brief recommends that policy makers take measures to prevent citizens from turning their backs on the traditional press. It also advocates for more research to better understand the news consumption of people with populist attitudes.

Caterina FROIO is Assistant Professor in Political Science/E-politics at Sciences Po (CEE). Her research and teaching interests are in the changing dynamics of the masselite linkage in contemporary democracies, with a special focus on political parties, protest politics, digital media, right-wing extremism & populism.

Anna BREHM is a Lecturer at the Franco-German Office for the Energy Transition (DFBEW / OFATE). MA graduate from Sciences Po, she specializes in the areas of socio-ecological public policy and sustainability, economic policy as well as digitalization and AI.