WHAT YOU NEED TO KNOW

Because of the changes in journalism, the rapid evolution of techniques, and the constant broadening of trainings, Sciences Po and Columbia want to find a way to face these challenges and offer a unique international programme in journalism. These two Schools want to put their assets together to introduce students to all types of media standards and methods, be they French, European or Anglo-Saxon.

They also want their students to master journalism techniques better, to be trained in two different languages, and to benefit from an unprecedented international opening.

Both institutions work together to offer students a practical approach to journalism as well as a high-quality intellectual training taught by journalists, key players on the international scene, and University teachers. Students are trained to enter national and international newsrooms on a “globalized” labour market.

This programme is highly selective. Up to ten students will be chosen to take part in this dual degree. Five who have been admitted in the master's degree in journalism at Sciences Po and want to apply for a second year enrolled at Columbia Journalism School, and five who graduated from Columbia and would like to spend an extra year at Sciences Po for a tailored made program, composed of academic courses, journalistic workshops, and a part-time internship in a newsroom located in Paris.

The members of this programme are considered to be students both at Sciences Po University and at Columbia University for the whole duration of the programme.

At the end of this dual course, students are awarded two Master's degrees in journalism, one from Sciences Po University and one from Columbia University.

HOW TO APPLY FOR Sciences PO?

It is highly recommended to hold a level corresponding to a B1 in French to be able to read the French news and interview people in French on the field.

There is no age limit.

All the information about applications are here. 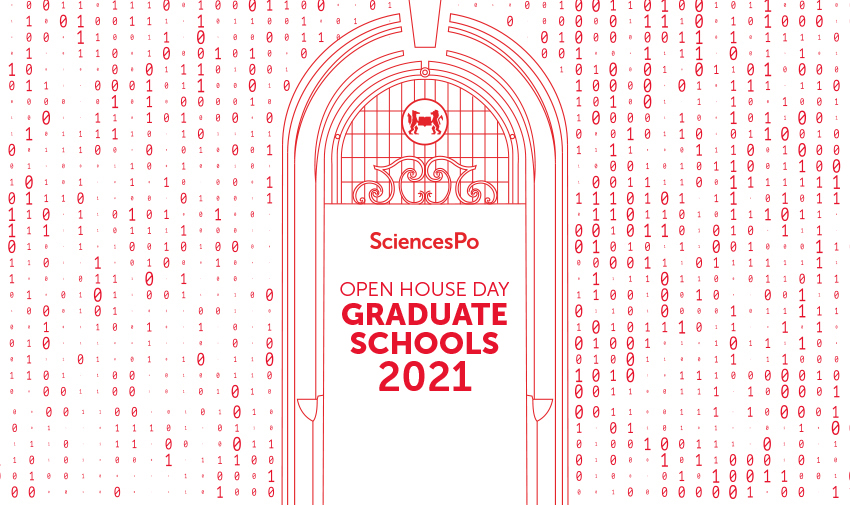 Meet faculty members, students, and representatives from our international mobility office, admission and student services and learn more about our Master’s programmes.

Limited financial resources are not a barrier to receiving a Sciences Po education.

Nearly one in three students receives a full-fee scholarship.