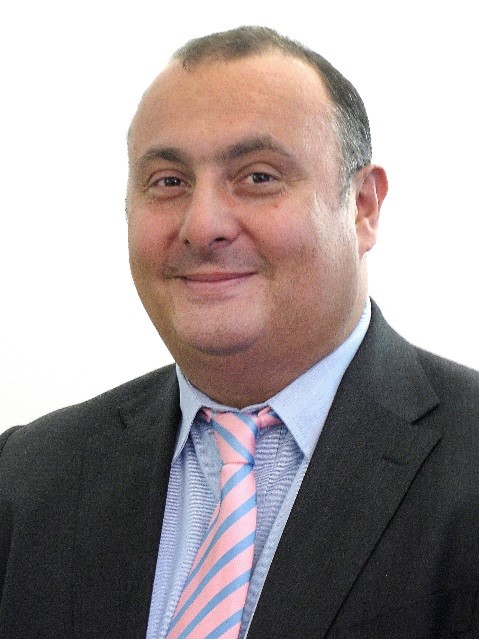 In 2019 he was a Schuman Fellow at the Institute of Advance Studies at the European University Institute, and previously, he has held the Fernand Braudel Fellowship, and the Fulbright Distinguished Fellowship at the Kennedy School Harvard University and was a fellow at the Centre for European Studies at Harvard University. He has held grants from Anglo-German Foundation, British Academy, European Union 6th Framework and H2020, Nuffield Foundation, and Fulbright Foundation.

In 2015, he conducted a major European Parliament report on Interest Representation in the EP. He has published the Handbook on Business and Government. (2010), eds. D Coen, W Grant, G, Wilson, OUP, Lobbying the EU (2008) OUP, with Jeremy Richardson and “Business Lobbying in the EU” (2020) OUP.

Research project pursued at the CEE