200407 - Postponed: Neoliberalism in the Nordics - Developing an Absent Theme

"Neoliberalism in the Nordics - Developing an Absent Theme" (PDF, 36 Ko) 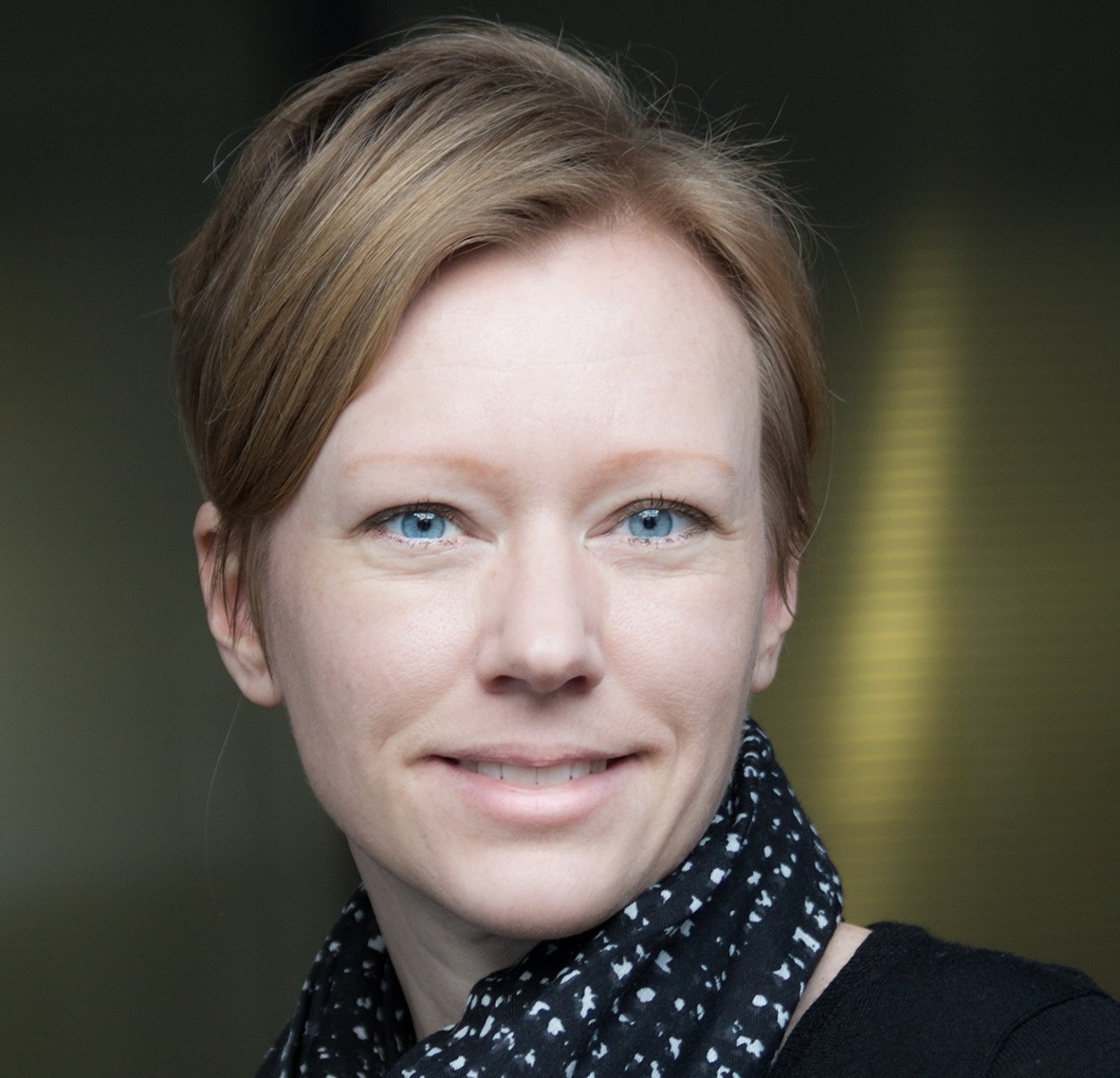 Parallell to her historical research, Jenny Andersson has upheld a research interest in the history of political economy and comparative social science, particularly around welfare state research and the transformation of European social democracy. Jenny Andersson was program chair for the Council for European Studies conference, 2015. She has held visiting fellowships at MaxPlanck Institute for the Study of Society (MPIfG), Köln, and Nuffield College, Oxford, and is an associated researcher with the MPIfG. She was awarded the CNRS bronze medal for her research in 2015. She is also a member of several international research projects, What does the future hold, funded by the Swedish National Research Council together with Erik Westholm, and Global foresight: Anticipatory governance and the making of geocultural scenarios (lead by Christina Garsten, SCORE, Stockholm University). Jenny Andersson is co-author, with Sandra Kemp, of the forthcoming volume Futures. Interdisciplinary perspectives on futurity, Oxford University Press.