Book Launch "Populism around the World: From the Margins to the Mainstream?" (PDF, 77 Ko) 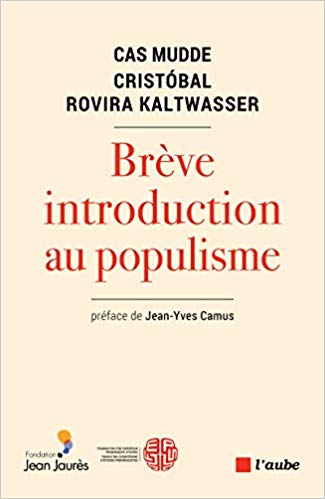