The State in North Africa After the Arab Uprisings. An Interview with Luis Martinez

Luis Martinez is the author of The State in North Africa. After the Arab Uprising, published by Hurst and Oxford University Press on 30 January 2020. Martinez answers our questions about the situation in the several countries that form North Africa, following the popular protests that started in December 2010 in Tunisia.

You show in your book that Morocco, Algeria, and Tunisia have followed different paths in the past to answer claims or demands expressed by a large part of the population, and in particular by youth, and to reinforce the feeling of national unity and social cohesion. Results have been disappointing. Can you tell us about how these countries have approached this work?

The struggle for independence encouraged the development of a national conscience and united territories around the new states despite some resistance. In Tunisia, H. Bourguiba launched an “authoritarian modernization” in the name of the legitimacy given to him by his status of “supreme combatant”.(...) 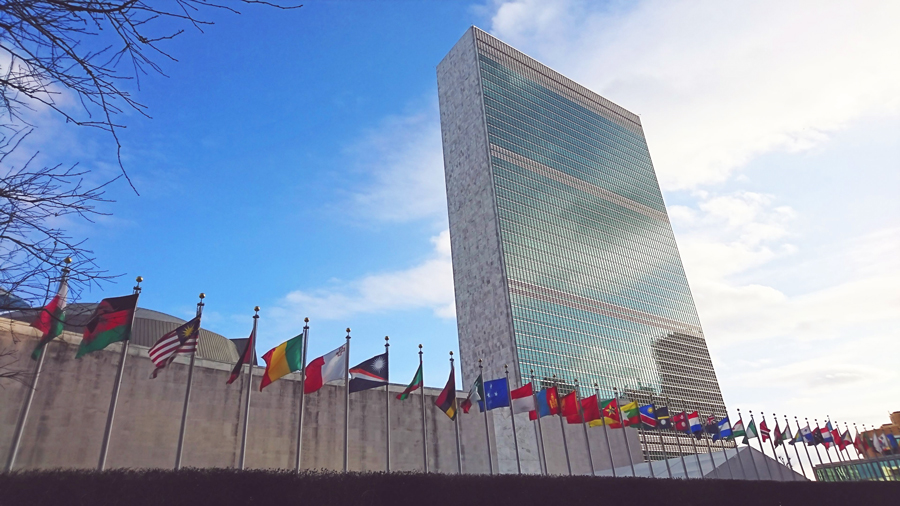 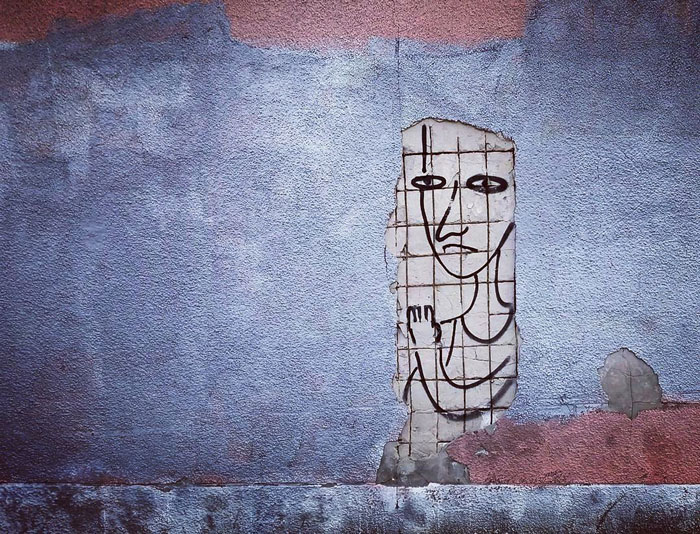 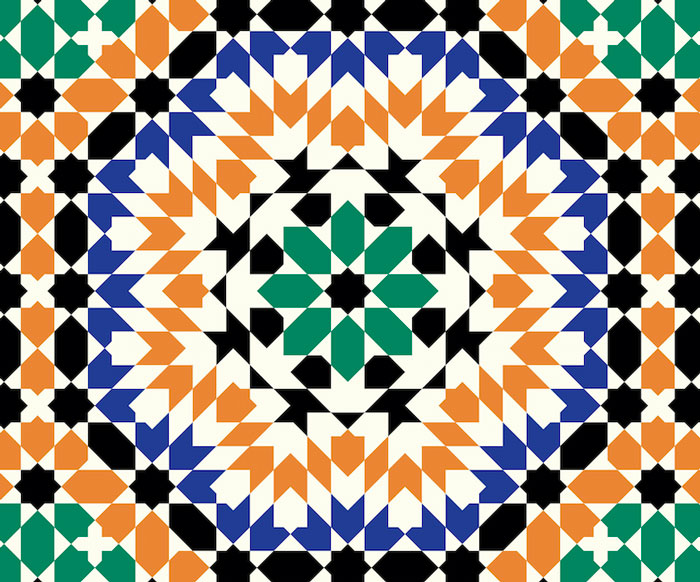 just published
See all
Back to top