UK hops on the sovereign green bond bandwagon, at last 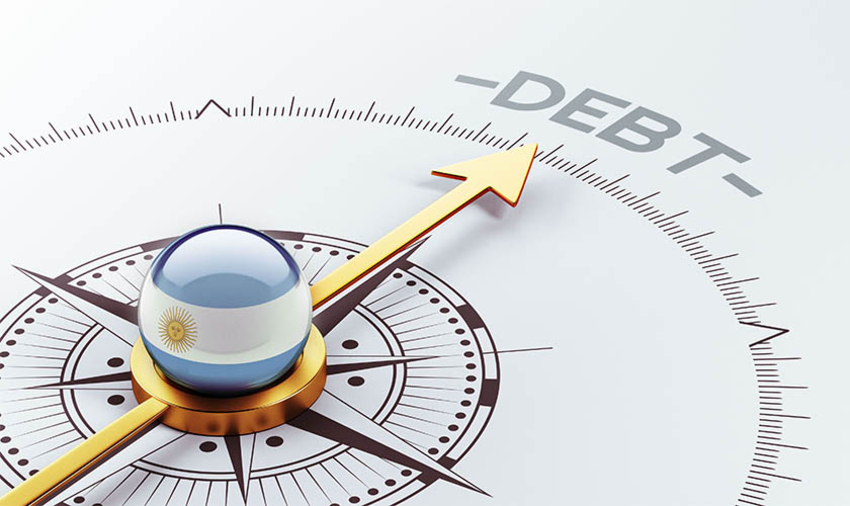 On December 9, the Chair in Sovereign debt organized an online roundtable to discuss the situation of Argentina following the country’s latest sovereign debt restructuring.  It featured Lee C. Buchheit , sovereign debt veteran lawyer, Gaspard Estrada, Sciences Po faculty and political scientist, Daniel Marx, economist and former Secretary of Finance of Argentina, and Reza Moghadam, Chief Economic Adviser at Morgan Stanley. The discussion was moderated by Elena Daly, a senior advisor at GSA, and Stéphane Guibaud, Chairholder and Associate Professor in the Department of Economics at Sciences Po. Below are the key takeaways from this insightful event which gathered close to a hundred of Sciences Po students and faculty.

1. The authorities in Argentina chose to sequence the recent debt restructuring as commercial creditors first, IMF second. Usually a fresh IMF program would lay ground for a sound restructuring and provide macroeconomic and fiscal assumptions which serve as a basis for negotiations. This choice has resulted in several difficulties, among them market skepticism about the nature of the Government’s economic program.

2. Argentine bonds are back to their pre-restructuring price levels, around 40 cents on the dollar across maturities. This reflects market concerns about whether the Fernandez administration will be able to implement a sensible fiscal program.

3. President Fernandez operates in a fragile political environment. His Vice President, Christina Kirchner, has a strong voice in the administration, notably due to her former role as President until 2015. It is not clear that she shares all of Fernandez’ policy priorities, and she did not hesitate to take stronger stances on policy issues related to debt repayments and the IMF.

4. Much will depend on whether the authorities can reach an agreement with the IMF on the terms of a new program.  The consensus of the panelists was that this should be possible.

5. Argentina suffers from a skittish international investor base, which has a clear memory of multiple recent sovereign defaults, and a skittish citizenry with a collective memory of capital controls and mandatory redenomination of contracts into local currency.

6. The consensus of the panelists was that Argentina ought to be able to return to the international capital markets in about 2023.