Chile in the Wake of COVID-19: Adjustments to the Financing Strategy and Commitment to Climate Action 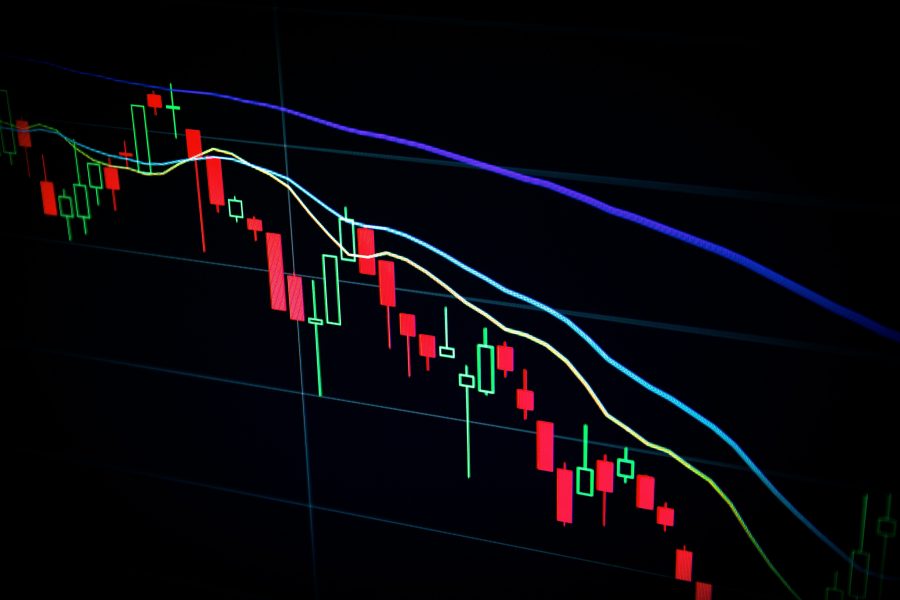 From a historic low of 0.5% back in August 2020, 10-year US Treasury yields have climbed up to 1.5% in recent weeks; at the same time, market-based inflation expectations also reached their highest levels in the last decade. This feeds into the broader debate around inflation expectations, the speed of the recovery and the evolution of US monetary policy. We asked Nicolas Goetzmann, Head of Research and Macroeconomic Strategy at la Financière de la Cité, to share his thoughts on those movements and the risk of another “taper tantrum” as happened in 2013, when fears of monetary tightening led to sharp yields rises.

What are the drivers behind the recent evolution of US treasury yields?

First, it is important to debunk the usual narrative which indicates that “Monetary policy artificially depresses yields”. Interest rate cuts and quantitative easing are supposed to support aggregate demand – inflation and growth anticipations – that will push yields higher eventually. In this logic, Mario Draghi said, in September 2016 (1) “interest rates have to be low today to be high tomorrow.”

The current surge in US yields is the direct result of the Fed’s intervention and must be seen positively. On February 23, Jerome Powell said “In a way it’s a statement of confidence on the part of markets that we will have a robust recovery”. (2)

According to Goldman Sachs calculations, as in the case of the 10-year breakeven inflation rate, the CIE index also came back to its 2014 level in the last days of February 2021.

Thus, the recent surge in inflation expectations – as a component of US yields – is not only conjunctural, but also structural. This situation could be explained by the August 27 monetary policy review with which the Federal Reserve halted Inflation Targeting (IT) to adopt a new “Flexible Average Inflation Targeting” (FAIT) strategy. This new framework allows the Federal Reserve to overshoot the inflation target for a while, to get back to maximum employment as fast as possible. As Inflation Targeting has been indicated as a cause of the fall in inflation expectations since 2012 – when the Federal Reserve chose to adopt this strategy (January 2012) – the monetary policy review and the new FAIT strategy are clearing the gap that developed since 2012.

Moreover, the inversion of the 5-10 years inflation expectations curve is highlighting the Federal Reserve’s credibility in the matter of controlling inflation in the long term.

Overall, the current surge in US interest rates is a sign of higher growth and inflation expectations, which is healthy. It is also a sign of a structural move in the Fed’s framework, which could be a trigger for stronger growth in this decade, compared to the 2010s.

Should we worry about a new “taper tantrum”? What should be the impact for emerging markets?

The 2013 Taper Tantrum episode was triggered by market expectations of a new cycle of rate hikes by the Federal Reserve. On May 22, 2013, when Ben Bernanke said that the Fed would reduce the volume of bond purchases, the market started to expect rate hikes. From 1.94% on May 21, 10-year yields surged to close to 3% in September of that year. Such a significant rise could have been dampened if the Fed had committed to keep rate low “for some time” after the Tantrum.

Conversely, the current surge in yields is – for the time being – a symptom of improved expectations. The 2013 case consisted in a tightening of monetary policy (higher yields without higher expectations) which resulted in lower growth, while higher yields today are a sign of higher growth and inflation expectations, which is a desirable outcome.

Of course, a strong and rapid rise in yields from current levels will be problematic, if driven by expectations of rate hikes before 2023, as the Fed has already committed to keep rates at the lower bound until that year. It however appears increasingly clear that, if the recovery is robust, the Fed could be forced to hike rates accordingly. After the Taper Tantrum episode, US authorities are now more conscious of the risks and spillovers that could affect emerging markets.