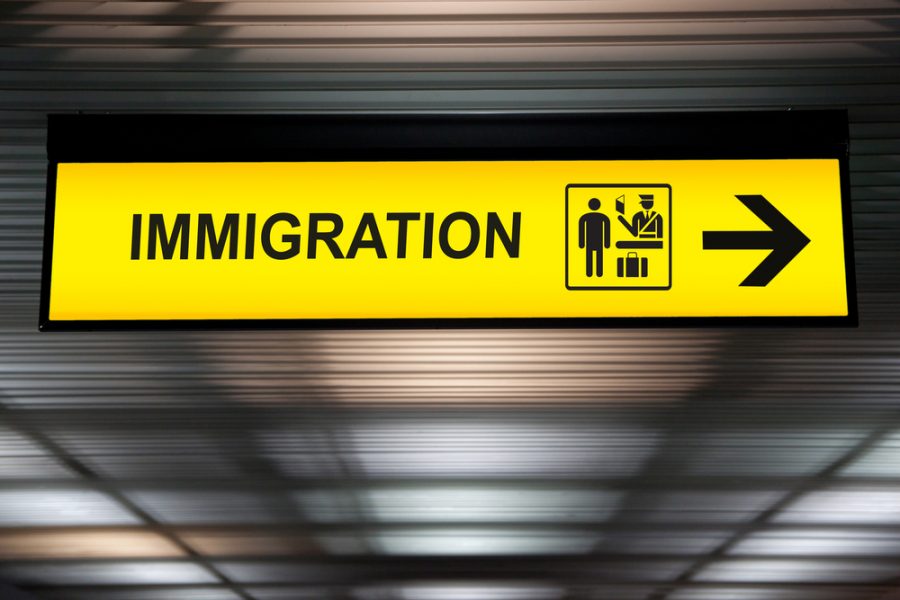 Immigration and borders control are prominent issues in the 2022 campaigns of the declared candidates of the Right and radical right (V. Pécresse, M. Le Pen and E. Zemmour) that use their strong stances as ideological markers. Issues linked to migrants’ integration also polarize debates within the Left. The Macron Presidency and Interior ministers have from the start vowed to be “firm” on immigration, with a law passed on 10 September 2018, the 28th such law since 1980. The government has also implemented very strict borders’ policies, with a continuance of internal Schengen checks at the borders between France, Italy and Spain, or cooperation with the UK in the Calais region to disperse potential migrants’ crossings. The current French presidency of the EU Council of Ministers has pledged to “reform Schengen.” How can we assess French policy during the last five years and the role of immigration in election time compared to other countries, in Europe or beyond? Is immigration an “intractable policy problem” or a matter of symbolic politics for incumbents and candidates? Do we overstate the importance of immigration in voters’ decisions? While the invasion of Ukraine and the millions of persons fleeing war has changed some public stances on refugees, does it affect voters’ opinions, priorities and partisan positions?

Nonna Mayer, CNRS Research Director Emerita at the Centre for European Studies and Comparative Politics (CEE) of Sciences Po, specialist in electoral sociology and in particular the extreme right, racism and anti-Semitism. 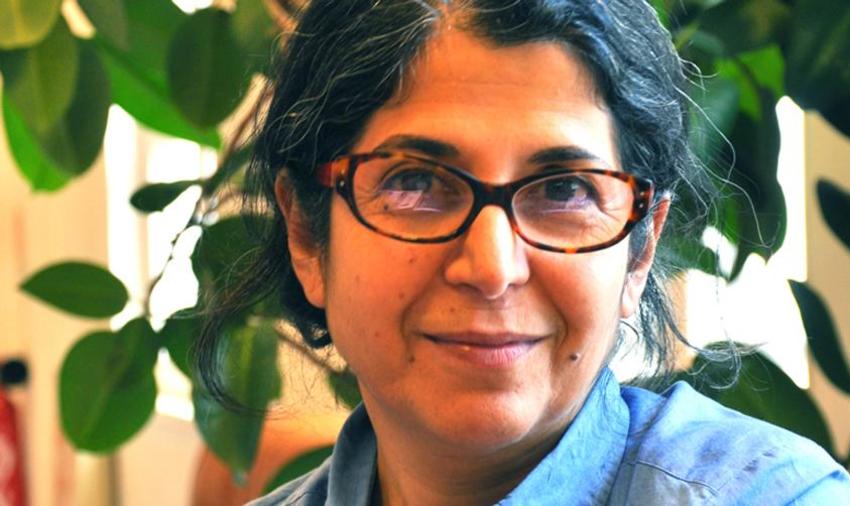