Is the Competitiveness and Employment Tax Credit Effective? 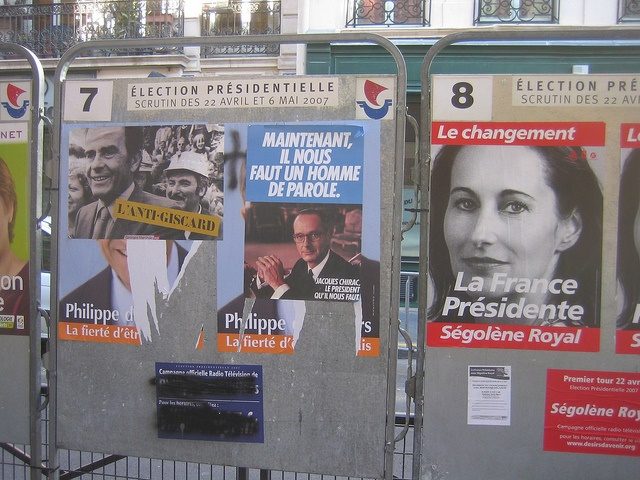 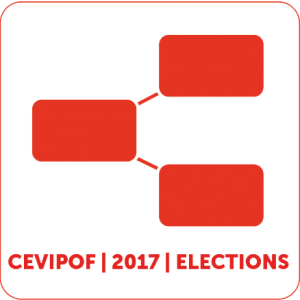 In 2015, the French Ministry of the Interior awarded CEVIPOF a grant to develop and conduct a “new generation” electoral survey, called “The French Electoral Survey (EnEF2017)”.

This program took effect in 2015 (before the regional elections) and will end in 2017 (after the legislative elections).    It is primarily based on a closer succession of quantitative and qualitative “polls” conducted in 16 waves.

Administered to a panel of 20,000 to 30,000 people, it aims to precisely measure the political behavior of geographically located groups, and especially focuses on “pinpointing” first-time voters.    Its accuracy also stems from the fact that it is based on a series of 80 questions asked during each wave, ultimately producing 40 million data points. All of these are indicators and measures of more or less “strong” trends in the dynamics of French voter choice: their political values, their party preference, and their approach to voting and to the candidates.

This program is unique in France in terms of scope and accuracy of the data produced. It is modeled after similar programs abroad such as the American National Election Studies and the British Election Study.

CEVIPOF has created a national and international scientific collaborative network of leading election researchers and experts. Finally, in order to ensure a broad dissemination of the survey results, notes are regularly published on the dedicated website :  www.enef.fr (in French) 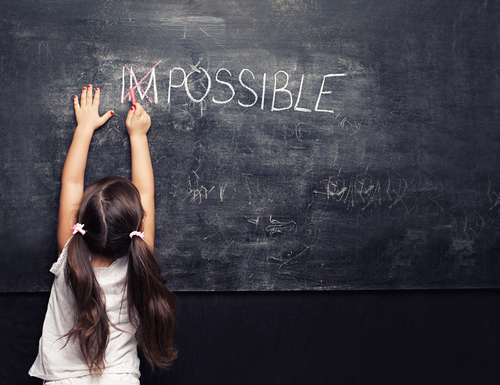 Unearthing the Roots of Inequality 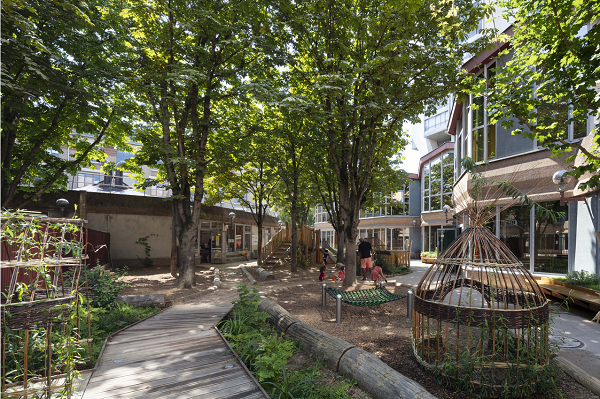 Schoolyards: An Answer to Climate Challenges?