[STUDENT ESSAY] The filter bubble and me: how our voices are restricted by what we see

[REPLAY] A look back at the Conference “Technochauvinism: A discussion with Jennifer Cobbe”

On June 17th, the Chair Digital, Governance and Sovereignty had the pleasure of welcoming Dr Jennifer Cobbe, from the Department of Computer Science and Technology at the University of Cambridge, who presented her policy brief entitled “ Technochauvinism ” which can be read here.

The event took place within the framework of the Sciences Po Law School’s 10th Graduate Conference held on June 16th/ 17th on the theme of Law & Technology. The conference brought together leading academics to critically examine the concept of ‘Technochauvinism” and how we can avoid technochauvinist thinking.

It was a hybrid event held at the Amphithéâtre Jean-Moulin, Sciences Po which was also streamed to a wide international audience via zoom.

Florence G’sell, who leads the Digital, Governance and Sovereignty Chair opened the conference by noting how over the last few years, the Chair has had the opportunity to assess the impact of digital transition, but this would be the first time that the Chair was able to discuss or question the merits of technology.

The discussion was chaired by Daniel Andler, Professor emeritus at Sorbonne University, member of the Académie des sciences morales et politiques and of the Department of Cognitive Studies at the École normale supérieure.

Dr Jennifer Cobbe presented her policy brief explaining that the term “Technochauvinism”  was first proposed by the computer scientist Meredith Broussard in 2019 in her book Artificial Unintelligence. She went on to critically examine some of the core technochauvinist assumptions and beliefs illustrating how computers can sometimes misunderstand the world by providing real world examples where problems of technochavisnist thinking exists. Dr Cobbe reiterated the need for honest assessment of how socio economic problems arise which are often the result of structural inequalities, ideological projects, economic factors as well as past misguided attempts to address social problems with technology. 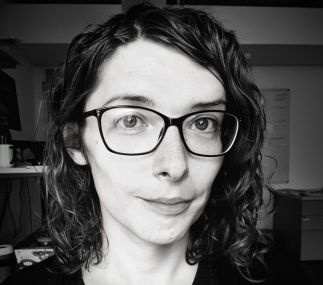 Dr Jennifer COBBE is a Senior Research Associate and Affiliated Lecturer in the Department of Computer Science and Technology at the University of Cambridge, where she is part of the Compliant and Accountable Systems research group. She is also a member of the Microsoft Cloud Computing Research Centre, a Research Affiliate of the Minderoo Centre for Technology and Democracy, and a Fellow of the Royal Society of Arts. She holds a PhD in Law and an LLM in Law and Governance from Queen’s University, Belfast. Jennifer is generally interested in critical interdisciplinary work on questions of power, political economy, and the law around digital technologies and automation. Her policy brief “ Technochauvinism ”, can be read here. 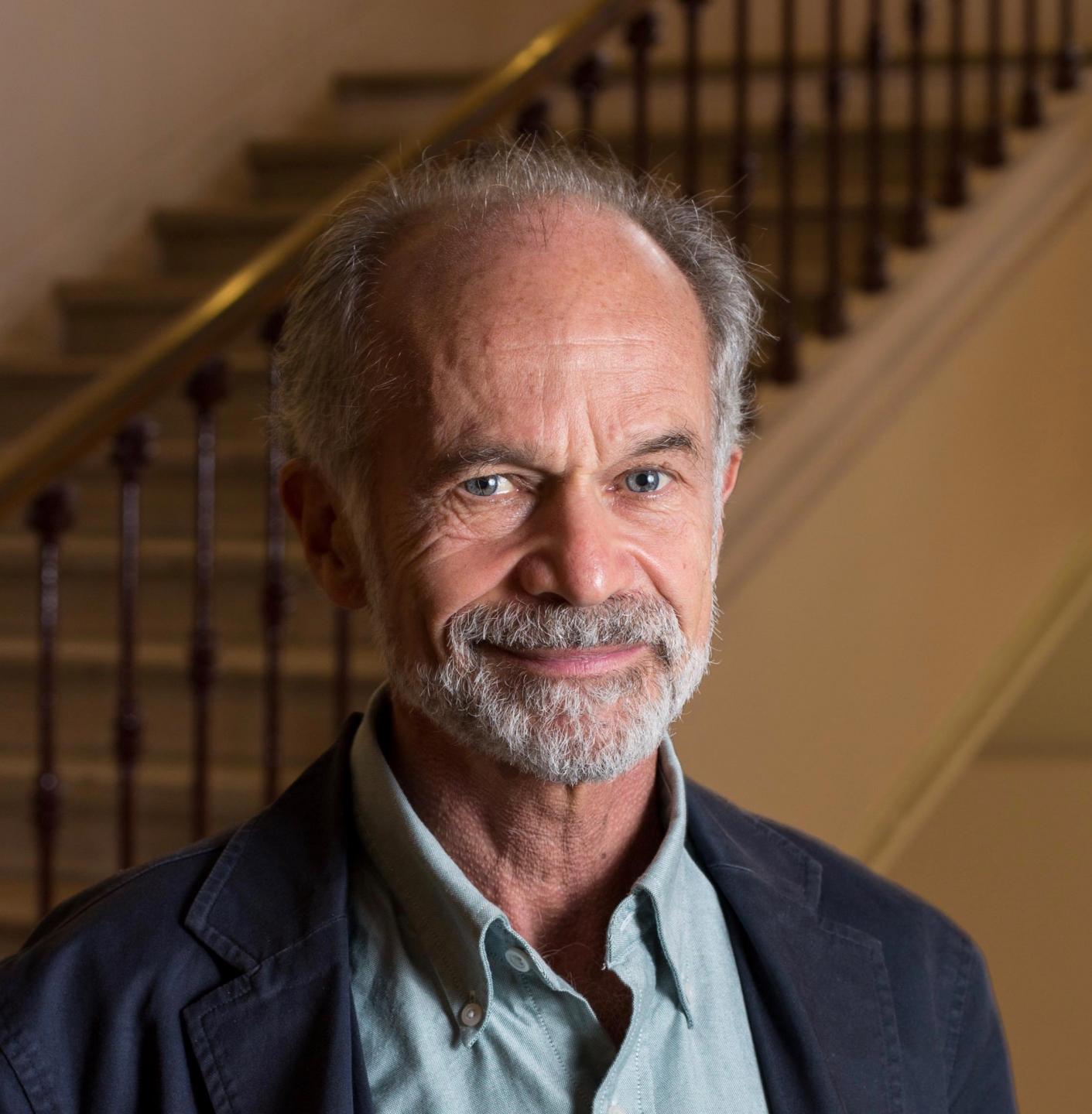 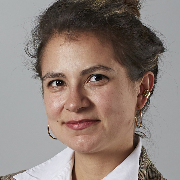 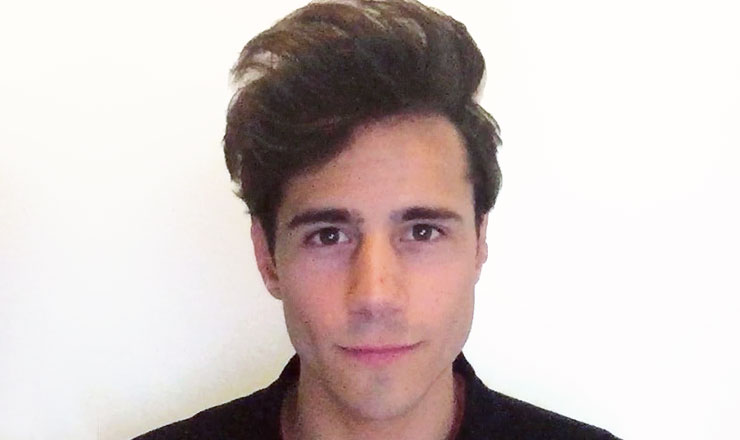