[INTERVIEW] Can cryptocurrencies compete with fiat money ? with Christian PFISTER

[INTERVIEW] Big Tech, antitrust, and the future of regulation : 3 questions to Randy PICKER 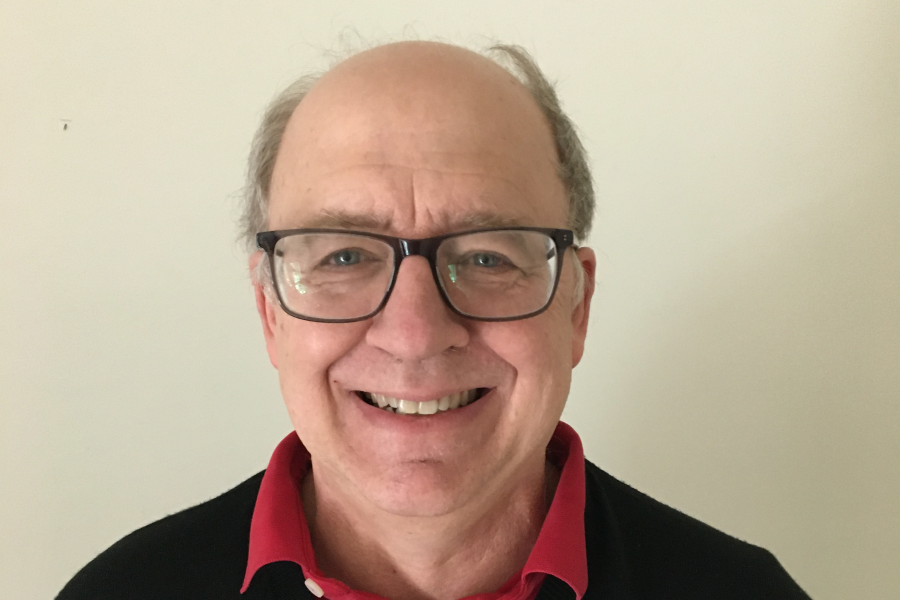 Randy Picker is the James Parker Hall Distinguished Service Professor of Law at The University of Chicago Law School, where he teaches courses on, among other things, antitrust, copyright, tech policy and the regulation of platforms and networks.
Interview by Rachel Griffin.

Big tech companies are performing well during the crisis, while many of their smaller or more traditional competitors are going out of business. Do you think that the Covid-19 crisis will strengthen big tech in the long term?

I don’t think we know what’s going to be sticky and what’s not going to be. For example, I’m obviously intensely aware of my own behaviour and the behaviour of my family. We’re basically doing all of our shopping online now, and that includes contactless pick-up deliveries at Walmart where you don’t have to go into the store. In Jeff Bezos’ written testimony for the recent Congressional hearing, he talks about that as an important Walmart advantage. After we have a vaccine, will we continue to shop online? I don’t know. But it’s worked to Walmart’s advantage and against Amazon for us. I think my Google use is exactly the same as before the pandemic, and personally I’ve been using Facebook less. So I think the main question is how people are evaluating and reevaluating their relationships with these firms, and how sticky those changes will be. For example, we’ve bought things like toilet paper in bulk from wholesalers, because when businesses closed they were happy to sell to anyone who would buy. But the question is, will we continue to do that after the pandemic is over?

We’re going to lose a lot of small companies, which is a tragedy. I’ve seen that happening in Chicago. But that’s not always about Amazon or Facebook or the big tech companies. It’s just about who has the resources to survive the medical and economic calamity. I think there will be a shift towards bigger companies more generally, but I don’t know if that will disproportionately be big tech.

In light of the Congressional investigation and the wider discussions about antitrust policy in the US since Elizabeth Warren’s presidential campaign, what do you think are the prospects for substantial antitrust reform? Do you think breaking up big tech is a realistic possibility?

Everything obviously turns on the November election, and exactly how that election breaks out. If Donald Trump is reelected and the Republicans continue to control the Senate, then I don’t think there will be any meaningful reform of antitrust. The current Congressional investigation is led by the House Judiciary Committee, and of course the Democrats control the House. If we take it from another angle, if Joe Biden wins, then I think we’ll certainly see reform at the Department of Justice and the Federal Trade Commission, but that would be within the current antitrust statutes. There’s room to change things there. For example, section 5 of the Federal Trade Commission Act, which prohibits unfair methods of competition, is in some sense underexploited. But you would get broader reform if not only does Joe Biden win, but the Senate turns over to the Democrats and they continue to keep the House. If the Democrats continue to control all three branches of government, then my guess is that you would see new legislation.

Whether these firms will be broken up, I don’t know. It would obviously be possible to do that legislatively – that’s what the Glass-Steagall Act did with investment banking and commercial banking in the 1930s. I do think there’s a question about whether we want the government to have a monopoly over acting at scale. The written testimonies from Zuckerberg, Pichai and Bezos (less so Tim Cook’s) all emphasise that the companies are able to operate at scale, and the virtues associated with that. But the government is really the only entity that operates at enormous scale over time. Part of the discussion about ‘bigness’, I think, needs to be a discussion about where we want entities – be they private or public – to have the capacity to operate at scale, and I don’t think we’ve had that discussion yet.

Frank Pasquale, for example, has drawn a contrast between those arguing that the power of big tech companies should be decentralised, and those who believe this concentration of power is useful or inevitable but needs to be more strictly regulated. Do you think that big tech companies can be regulated effectively in the kind of market-based model we have today, or should we be regulating them more as public utilities, in a way that acknowledges the huge scale they have but makes it more publicly accountable?

I addressed this in my statement to the House antitrust investigation, so if you’re so inclined I have 35 pages on that question, single-spaced! I think if the Democrats win in November, treating big tech more as public utilities is exactly the path we will move down. I teach a course where we consider the history of public utilities regulation, where I start with the railroads and the telegram, and I end with big tech firms. There’s a lot to say about regulating big tech services as utilities. As you see in my House statement, I do not think that will be easy to do, but I don’t think it’s impossible. One of the first big issues to address – and this was the case for electricity, it’s true of telecommunications – is interconnection or interoperability. I just started reading the UK Competition and Markets Authority’s report on Google and Facebook, and they’re focusing on data interoperability. We’ve done that kind of interoperability in the US in the past, with the telecommunications grid and the electricity transmission grid. I think that’s the starting point.

You can find out more about Randy’s work on his webpage and watch his online course “Internet Giants: The Law and Economics of Media Platforms”.