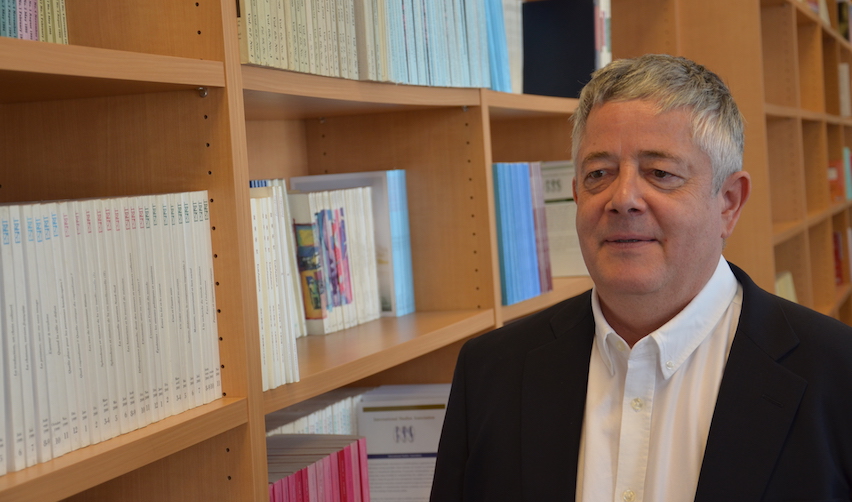 Biography written by Didier Péclard, University of Geneva, and Sandrine Perrot (CERI Sciences Po). Roland Marchal is a sociologist with the French Centre National de la Recherche Scientifique (CNRS) and he has worked as a researcher at the Centre for International Studies of Sciences Po (CERI) since 1997. Today, he is an academic prisoner.

Much of Roland Marchal's research has focused on analyzing civil wars in sub-Saharan Africa, particularly in their relation to state formation. Roland is a tireless and energetic fieldworker, meticulous and zealous in his research. He has always pushed himself to the limits in a quest to bring out innovations and nuances throughout his research interests.

One of the greatest experts on East Africa

Roland is one of the most internationally renowned specialists on Somalia, but also on the Horn of Africa, Chad, Central African Republic and Mali. He recently cofounded the East Africa Observatory, a research program coordinated by CEDEJ-Khartoum and CERI. Roland’s deep knowledge of his countries of research and his capacity for comparative analysis have enabled him to call into question existing orthodoxies and trigger new thinking. He was, with the late Christine Messiant, among the first few to criticize the reductionism of economic theories about civil wars in two groundbreaking papers published in the journal Critique internationale. At a time when, in the post-Cold War era, most dominant models developed to understand civil wars focused on the “greed of the rebels”, resulting in a very depoliticized conception of civil wars, Roland and Christine were among the first to bring to the fore the lived experiences of civil wars in their analyses. They insisted on the importance of a sociology of armed groups at a time when others were – and still are - looking for a set list of causes of civil wars and violence. Their common research, published as Les Chemins de la guerre et de la paix. Fins de conflit en Afrique orientale et australe (Karthala, 1997), demonstrated how civil wars in Sub-saharan Africa and beyond are intimately interrelated to the fabric of the state. This thinking was also the central thesis of the seminal book he coedited with Pierre Hassner : Guerres et sociétés. Etats et violence après la Guerre froide (Karthala, 2003).

With the same critical eye, Roland also addressed theories of the “failed state”, especially drawing on his research in Somalia. He made the case that legitimate authority resides away from the institutions which the “international community” was focusing on building. When the dominant analyses were legitimizing all sorts of international interventions to “rebuild” the Somalian state, his work showed that legitimate political authority was seldom vested in conventional institutions but often in alternative forms of authorities. This was the case
with the Islamic Courts in Mogadishu in the 2000s which, before the “international community” chose to fight them in the name of the “war on terror”, had resurrected a public authority endowed with a degree of legitimacy. The Courts’ disappearance and eventual replacement by a transitional government largely controlled by Ethiopia, did much to contribute to the emergence of the al-Shabaab movement.

More recently, Roland engaged with the concept of “radicalization”, bringing a fresh and unorthodox view in the public debate: he questioned the heuristic and epistemological relevance of this notion, particularly in a special issue of the journal Politique africaine that he co-edited with Zekeria Ould Ahmed Salem. He showed that the concept of radicalization prevents us from deeply analyzing this phenomenon and he insisted upon the political and local dimensions of engagement under the banner of religion.

Roland is known for his strong stances that reflect his uncompromising quest for intellectual honesty and humanistic values. He is an ardent defender of the prominent role that sociology should play in the public debate. He has been a critical observer of Western interventionisms in Africa, from Somalia and Mali to Chad and Sudan, that he observes sometimes with a tinge of sarcasm and irony that have however never hidden his analytical depth. He has also put his expertise to the service of the United Nations, especially about Somalia, a country that he is deeply attached to, and passionate about. He has also been observing the role of the Somali diaspora in the Persian Gulf, and especially in Dubai (see Dubaï: Cité globale (FR) that he edited with the contribution of Fariba Adelkhah and Sari Hanafi). It was from Dubai that he came to Iran at the time of his arrest. Roland had crossed the Persian Gulf to celebrate the Eid with his friend and colleague, Fariba. 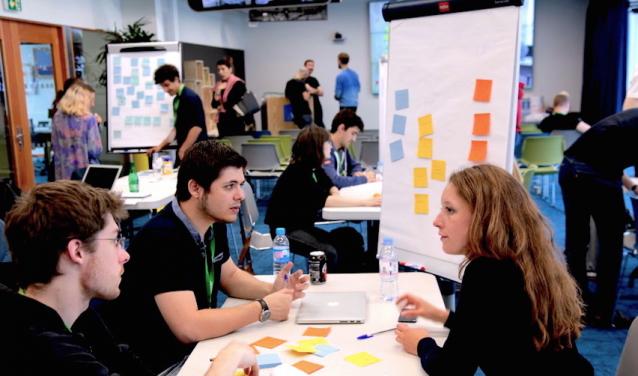 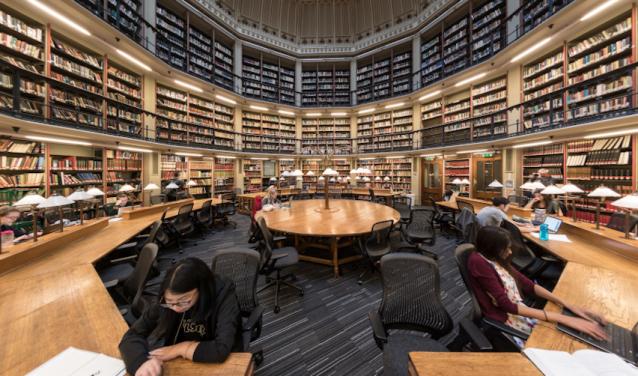 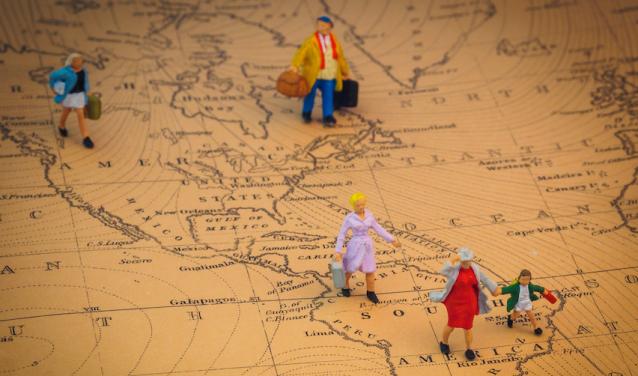 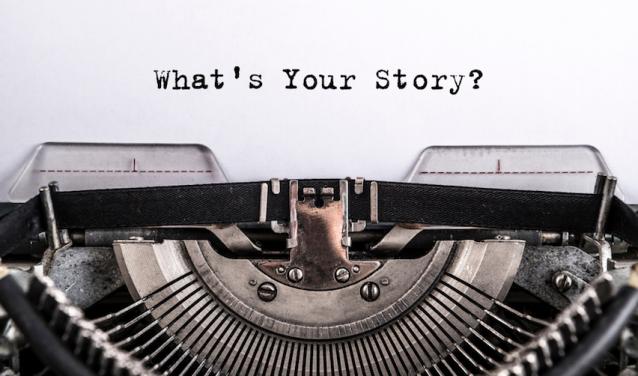 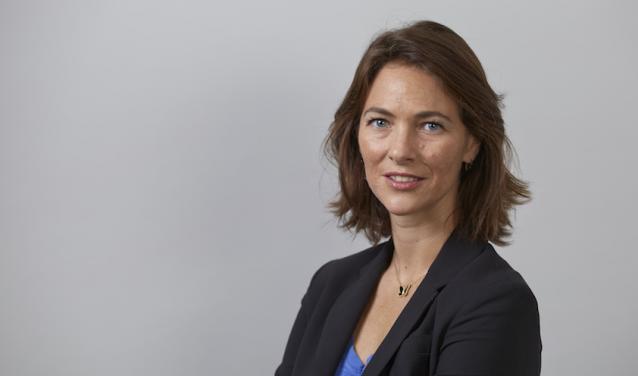 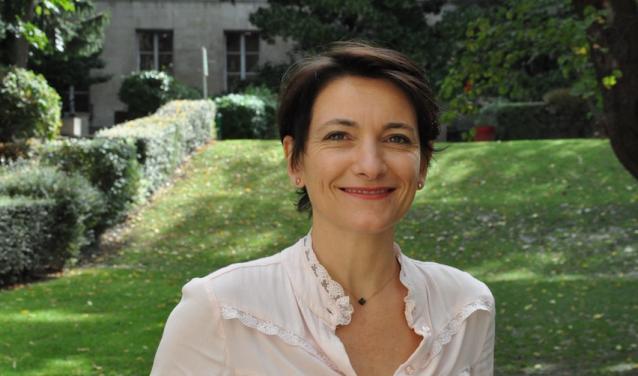