The global space is made up of nations and borders, but also of people, networks, movement, and solidarity. For if today “people are still dying over territories,” we’ll note that “an individual’s safety is no longer identical to that of their territory, where one could live as though in a fortress, surrounded by high walls and across a drawbridge. Safety at home might not mean safety at another’s house; political stability at home does not guarantee sanitary or nutritional stability elsewhere.”

Between the spatial fragmentations fixed by the Westphalian system, and a globalisation that has practically dissolved the notion of distance, the international structure is rife with tension: “instability, uncertainty, negotiations and even continuous redesignings” form part of the daily process.

With a preface by Bertrand Badie (from which the above quotations were taken), the World Atlas has 200 maps and graphs, 80 articles, 230 glossary definitions and reading trajectories for individuals and families to explore. Bon voyage! 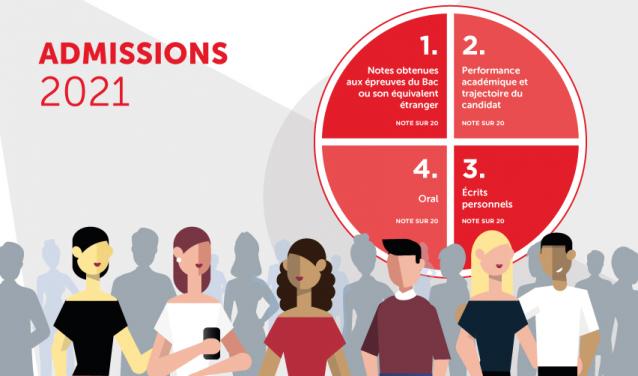 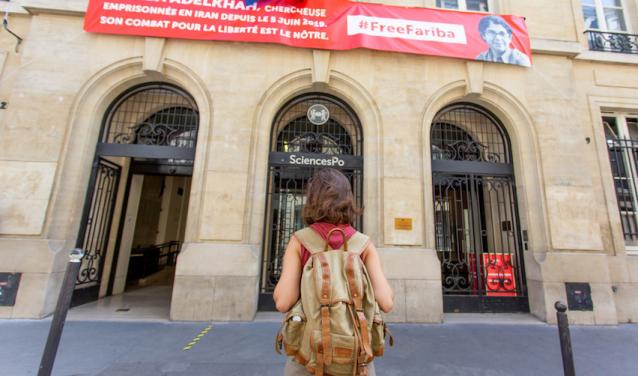 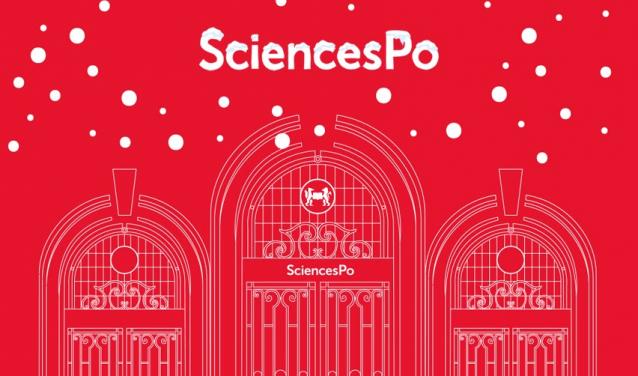 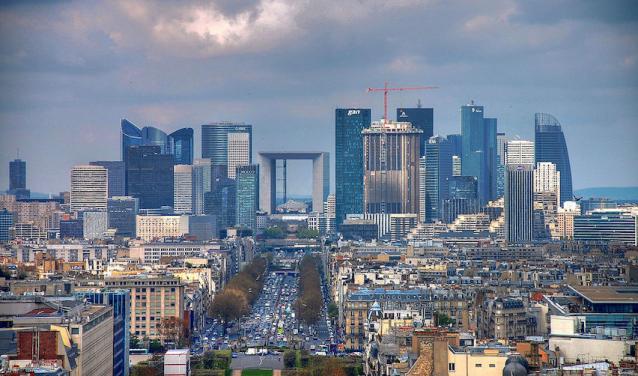 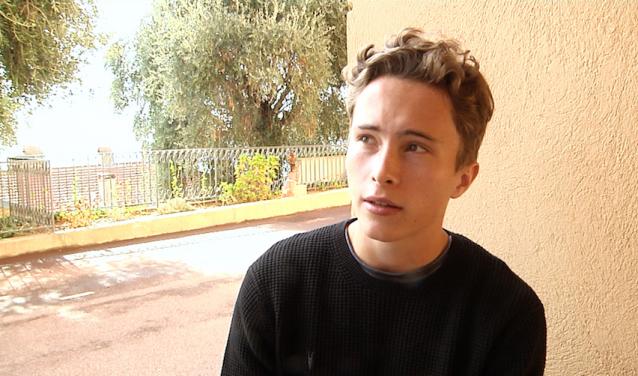 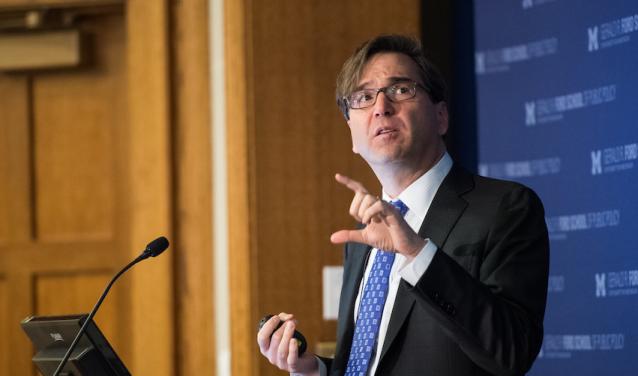 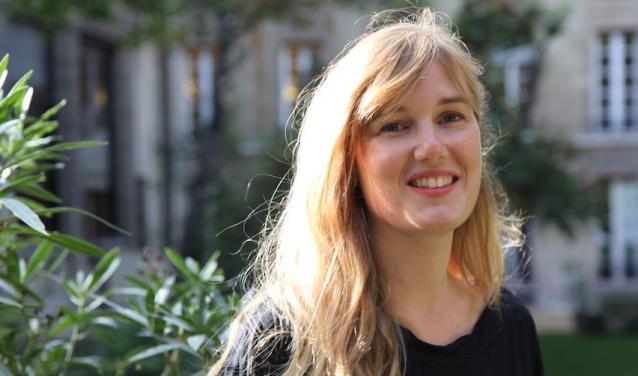