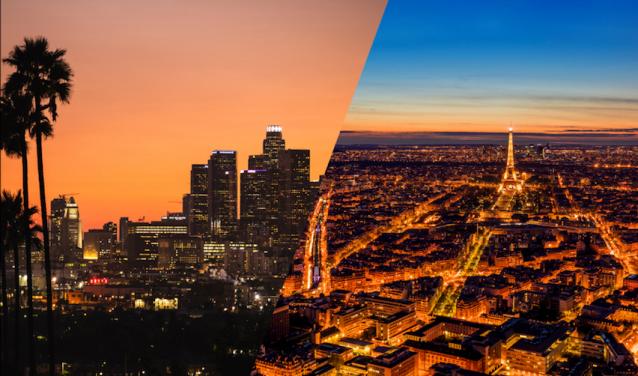 The Urban School of Sciences Po and the Urban Planning Department at the UCLA Luskin School - two of the most highly rated programs in urbanism, policies, utilities, governance and urban planning in the world - are launching a new dual master’s degree in Global and Comparative Urban Planning and Governance, to begin September 2021.

This is a first for CIVICA: around 25 students from the Hertie School in Berlin and 45 students from Sciences Po participated in the first jointly taught course by CIVICA - the alliance created in 2019 that brings together eight European universities. This fall 2020, professors Florence Faucher of Sciences Po and Christian Freudlsperger of the Hertie School focused on a subject of public interest to the whole world: "Democracy in crisis".

Safeguarding academic freedom in Europe, a pressing concern for democracy

On 6 October 2020, the European Court of Justice ruled that “Lex CEU,” a 2017 Hungarian law that aimed to restrict the activities of foreign universities and specifically targeted Central European University (CEU), is incompatible with EU law. The CIVICA alliance, of which CEU is a founding member, welcomes the decision of the European Court, which reaffirms the EU’s commitment to academic freedom in Europe. 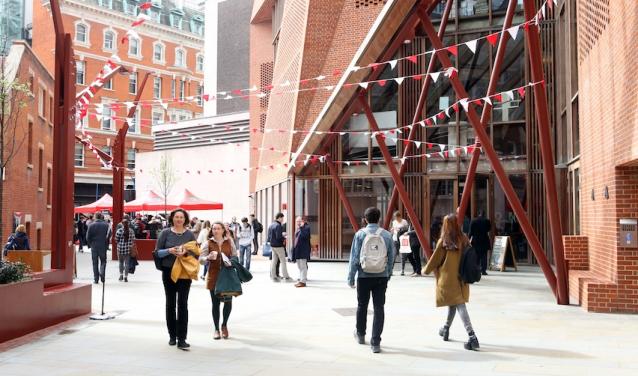