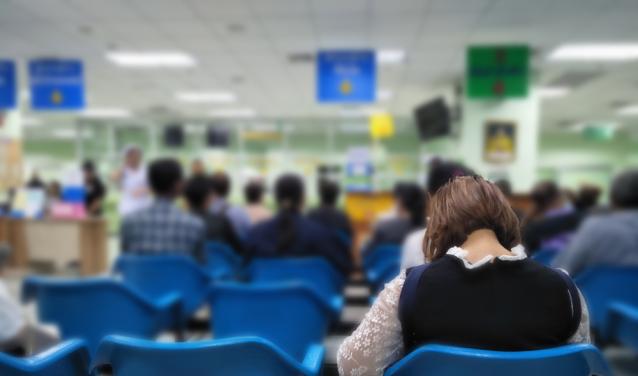 The Covid-19 pandemic has proliferated across media and discussion under a number of different titles: "sanitary crisis", "health emergency", "natural disaster"... What consequences are there to this selective framing of the situation, and what can it tell us about the nature of the global response? Interview with Sandrine Revet, anthropologist and leader of the Disasters and Risks seminar at CERI Sciences Po, and author of Disasterland: An Ethnography of the International Disaster Community. 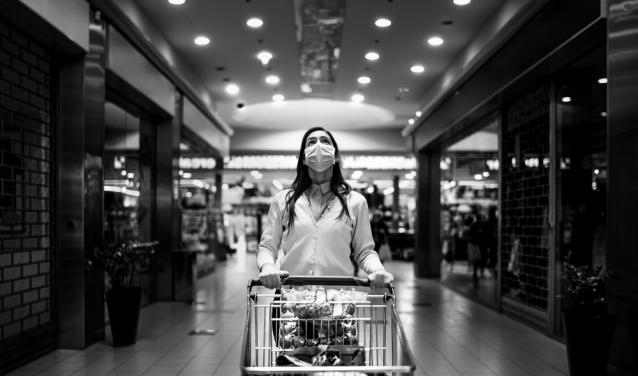 Fear in the Time of Pandemic

Along with the spread of the Covid-19 virus, a growing fear is propagating throughout our societies. The Conversation asked five experts to explain the current crisis as seen from their field of research. Discover their psychological, political, and health perspectives on the situation in these brief articles. 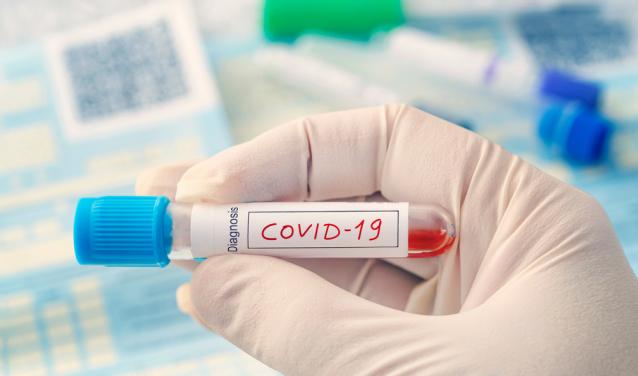 How the health crisis is blurring lines between science, politics and society

Since the beginning of the current health crisis, scientists have been in the spotlight, as governments rely on their recommendations to consolidate their decisions. Thus summoned as experts, also by the media, they find themselves both placed in collective responsibility, as is the case with the scientific council mobilised around the French government, and exposed individually. They also constitute a reference point for citizens to gradually build up an understanding of the situation. The role of science within society and in relation to the major political decisions that have to be made is thus extremely active, in various configurations, and subject to multiple pressures. What questions does this situation raise during the crisis? And what can be anticipated as longer-term consequences for the relationship between science and politics? 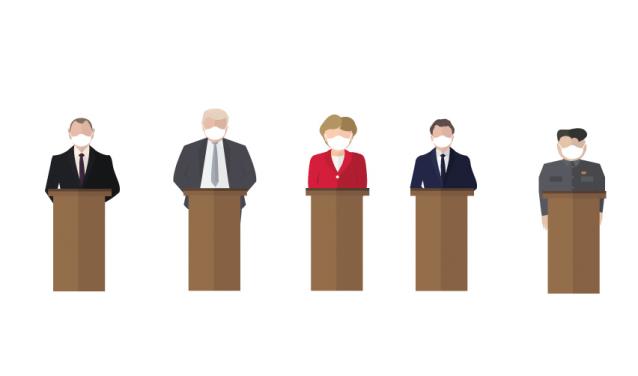 Pandemics reveal both the extent and the limits of our scientific knowledge. In a way, the current health crisis is difficult to compare with the pandemics of previous centuries—the cholera pandemic or the “Spanish flu” pandemic—because of the enormous progress in medicine and the gap between past and present expertise. But today, as in the past, disease spreads faster than knowledge, even when knowledge is stimulated by an emergency situation. 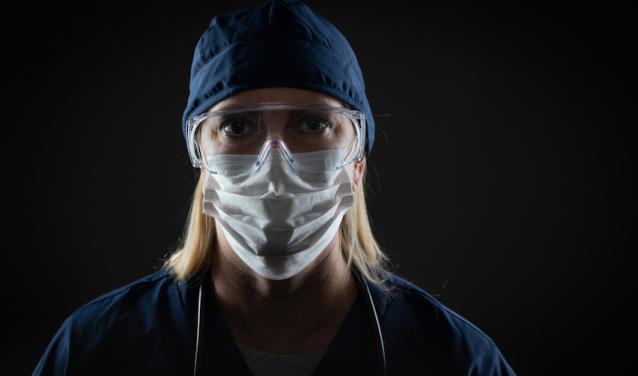 Webinar: The Social Impacts of Confinement

Since mid-March 2020, most of Europe has been under confinement: many sectors of production have come to a halt, and much of the service economy has been shut down. There is no doubt that the economic impacts will be enormous for most sectors, but on a societal level, who is hit the hardest by the confinement measures?

Tracking and analysing populations’ reactions to this unprecedented global pandemic is essential. But in order to understand their underlying foundations, it is crucial to be able to compare these reactions between multiple countries. This comparative study is precisely what the CEVIPOF has decided to undertake with “Attitudes Towards Covid 19”, a research project based on surveys conducted in more than 18 countries - from Canada to South Africa to France and New Zealand. On an unprecedented scale, this survey makes it possible to understand the reactions and behaviour of citizens towards political and institutional decisions in matters of health, the economy, or even civil liberties. So much data that has already proved invaluable in guiding public figures in their arguments and recommendations. Interview with Martial Foucault, Director of the CEVIPOF and co-coordinator of the study with Sylvain Brouard, research director. 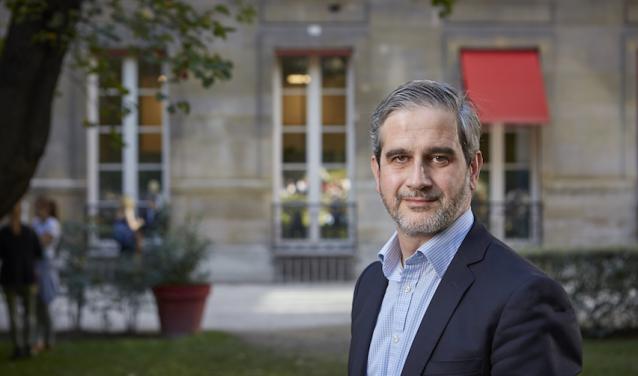 "This crisis affects all of our topics of research": Three Questions for Guillaume Plantin, Vice President for Research

How do states govern during a pandemic? Is democracy at risk? How can we remain a society under strict measures of social distancing? Can we preserve both the economy and the lives of citizens? By forcing us to take a step back and broaden our perspectives, social sciences help us find our way in an era of unprecedented uncertainty caused by Covid-19. Experts on issues that are only amplified by the pandemic, Sciences Po’s academic community stepped up to the plate to study and analyse the political, economic and social impacts of the crisis in the short and long term. See their research here; read below the interview with Guillaume Plantin, Vice President for Research. 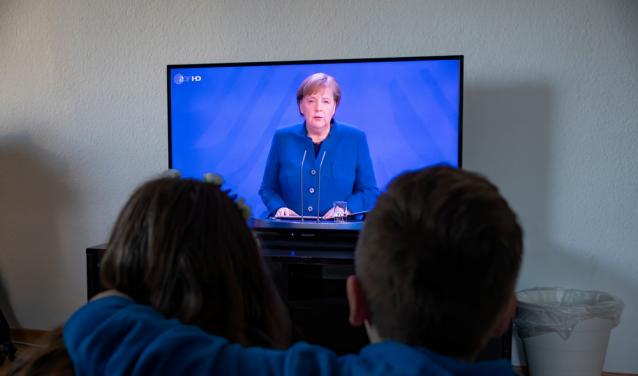 Government crisis communications during the pandemic

The scale of the Covid-19 crisis demands new, globally coordinated governmental responses. Philipp Brandt and Jan Wörlein, researchers at the Sciences Po Centre for the Sociology of Organisations (CSO), compare the governmental response strategies seen in France, Germany, and the UK, and consider the new questions that the situation is creating for the social sciences.