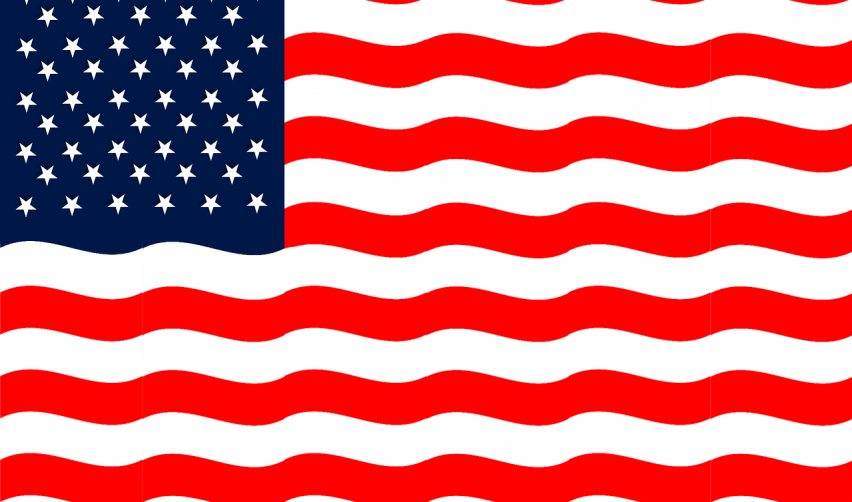 On 6 April 2016, the Sciences Po Paris School of International Affairs hosted on a discussion on the diverse domestic and foreign policy aspects of the U.S. elections.

Emotions such as fear, economic hardship and political disappointment are tangible facts in America.

“Trump’s candidacy is principally based on a corrosive campaign of an angry, white America.” According to M. Del Pero, the number of voices that initially predicted Trump’s quick departure from the public scene were mistaken for a number of reasons: his abilities to use public discontent, accompanied by a deadly cocktail composed of American power politics and a very special culture of victimhood. In this sense, he succeeded in effectively mobilising low-income and less-educated white Americans, which actually do represent a critical mass and a reliable base for the Republican Party.

Emotions such as fear, economic hardship and political disappointment are tangible facts in America. This is particularly true with regards to the low popularity of the U.S. Congress: polls find that 84 % of Americans disapprove of the job Congress is doing. Washington begins an election-year work session with low expectations for any significant legislative action, while also receiving low approval ratings. In the face of public disappointment only 13 % of Americans approve of the work of Congress. Within this “anti-elitist atmosphere of delegitimised politics”, Trump is often admired for his vulgarity and stereotyping.

A general degradation of political ambition on both sides that led to a very low level of political discussion in the country.

Ms. Carlson describes Trump as a liberal populist, who is finally beginning to make huge mistakes: “Apparently, he did not get the message from the Conservatives on major electoral issues, such as abortion, immigrants and NATO. This might increase his potential of becoming a “zombie candidate” in a very near future.”

With regards to other GOP candidates, Senator Ted Cruz’s great unpopularity – even within his own party – will prevent any success during the upcoming months. The panelists questioned the reliability of the Republican party as a real political party, arguing that the party’s failure prevented any softening up of Trump’s radicalism.

Hillary Clinton’s email controversy, which began in March 2015 during her tenure as United States Secretary of State, is expected to end soon. “ The FBI certainly won’t finish the investigations,” noted MS. Carlson. “And this affair won’t be able to hinder her success in the long run.”

Senator Bernie Sanders represents the younger, more educated generation of Americans, and it is hard not to ‘feel the Bern’, as the mantra goes. He is representing new hopes for America, addressing serious crises the country is going through. Bernie addresses issues such as  income inequality, opaque financing of election campaigns, minimum wages, taxes on wealthy households and corporations as well as a stronger safety net. However, Sanders still remains far behind the total delegate count, trailing Hillary Clinton by over 700 delegates. Contrary to Republicans, it will almost be impossible for him to catch up. Bernie appears more as Donald Trump’s left-wing mirror, the other great surprise of this year’s US election. Both criticise their country’s education system, its infrastructure, and its healthcare system.

By Amélie Jaques-Apke, a student at the Sciences Po Paris School of international Affairs.

Watch the episode of "Prof." with professor Mario del Pero