Home | News | What paths do our graduates take after Sciences Po?
Careers
Publication

This article pertains to the 2018 Graduate Employability Survey on the Class of 2016. See the most recent survey here.

According to our most recent careers survey, conducted with the Class of 2016, our graduates have no trouble integrating into the job market. 90.7% of those who chose to enter the workforce find employment within a year of completing their degree. For 69% that is work in the private sector and 34% go on to positions outside of France. Here’s the full low-down on the findings of the survey…​

> See the complete results of the survey (PDF, 697kb) or read the press release

The survey in 5 key figures*

A smooth and speedy entry into the workforce

Amongst students aiming to enter the workforce, 90.7% are now employed, a figure consistent with the previous year. Only 7.6% of those are still in the process of looking for a job (8.8% in 2016). It’s worth noting that 59.6% of respondents who professed to be seeking employment had in fact already been appointed to their first job since leaving Sciences Po, taking the overall rate of employment up to 96%!

The waiting time for employment remains short: 84% of graduates found work in less than six months (88% in 2016). 72% of graduates reported to be in stable employment, a figure that has increased since 2016. The proportion of fixed-term contracts has fallen from 20 to 12%.

Average annual pay has now reached 37,164€. That’s another increase since last year (at 36,560€ for the Class of 2015). The average salary is higher overseas than in France. This figure takes into account salaries from all sectors and in all geographical zones; a large majority of young graduates working abroad are employed in the public sector (government, public administration, associations,  NGOs, etc.)

69% working in the private sector

More than a third employed outside of France

34% of respondents reported to be working outside of France. This international weighting stems in part from the international students returning to their country of origin but also includes French students, of whom 20% found their first job abroad.

While disparities in terms of pace and quality of employment are minimal between male and female students, women continue to receive salaries that are on average 15.6% lower than those awarded to men. This gap can partially be explained according to differences in choice of Master’s and field of employment: men are more likely to choose work in areas that are better paid. Sciences Po takes action to reduce the salary imbalance between its male and female students: this include workshops, round tables, conferences, and more. A Women in Business Chair was created in 2018 to evaluate interventions aimed at reducing the barriers women face.

The « Apprenticeship »: a perfect pathway to employment

Students in apprenticeships, or « apprentissages », are more likely to be employed and after shorter waiting times: more than 56% of them were recruited before the completion of their degree. Learn more about apprenticeships at Sciences Po.

Students with a disability perform well on the job market

Only one out of 19 students with a recognised handicap (RQTH), reported that they are still seeking employment. The remainder are all either in employment or pursuing further studies.

*The 2018 edition of the Sciences Po Recent Graduate Careers Survey was distributed amongst graduates from the Class of 2016 eighteen months after the completion of their degrees. The survey was conducted by Sciences Po Career Services with the scientific supervision of Roberto Galbiati (CNRS) and thanks to the expertise of the Centre for Socio-Political Data. It comprises information gathered from 1,591 graduates, giving it a response rate of 76%. 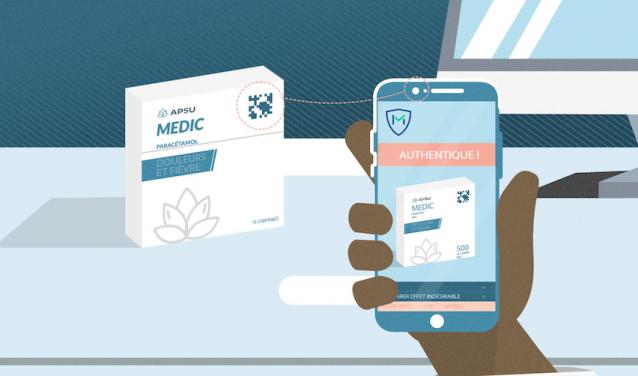