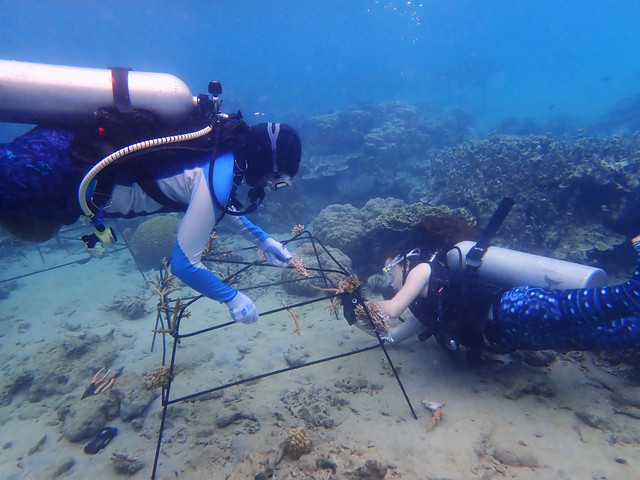 Coral reefs play a leading role in our oceans and are essential for our planet: like trees, they emit oxygen and absorb carbon. They also ensure food security for millions of people, and enhance local economies by protecting them from climatic disasters. Thanks to a gap year taken within her Master's in Comparative Politics at Sciences Po, Anne-Sophie Roux became involved on the front lines of the climate crisis, alongside the most vulnerable communities, from the Pacific Ocean to the Himalayas. She began to take marine biology courses and discovered that planting coral is as simple as planting a tree. After 15 months spent in the Asia-Pacific region, she witnessed the positive impacts of reef restoration, for both the environment and coastal communities.

Planting Corals with Tēnaka & My Coral Garden: How and Why?

We all know the positive effects of planting trees: the return of biodiversity, the protection of neighbouring communities, the regeneration of soils, oxygen emission, etc... But we generally know much less about corals: hidden beneath the surface of the oceans, they play the same role and hold the same functions as forests on Earth. Planting them is as easy as planting a tree, and the positive impacts are huge! The team of Tēnaka is working in Malaysia (where the first restored reefs are located) towards these positive impacts.
Tenaka builds tailor-made CSR programmes for businesses to engage in the restoration and preservation of our blue planet. It builds bridges between these businesses, marine scientists (who provide impacts measurement data) and the local communities that plant corals to restore their ecosystems, ensure food security, and work against climate change, typhoons and erosion.

By creating a synergy between businesses, NGOs, vulnerable communities - and through My Coral Garden, individuals - the team of ocean enthusiasts lays the foundation of an impactful, measurable and sustainable Blue Economy. They firmly believe that engaging each and every actor to restore our oceans’ ecosystems is a perennial solution to the climate crisis. 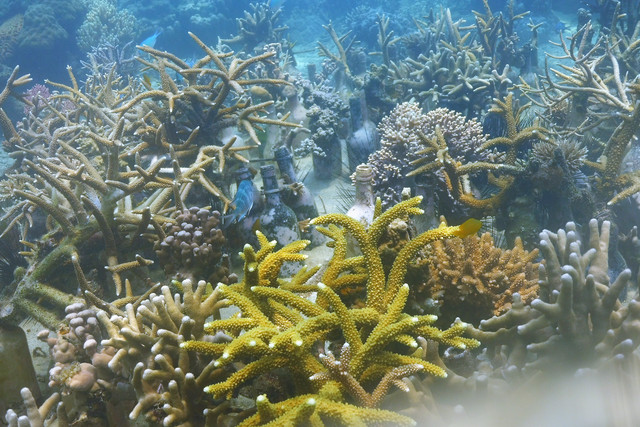 Act for the oceans

If you are working in a company that is willing to engage for sustainable transitions, you can contact the team to build a CSR programme that meets your company’s needs. Tēnaka’s offers to business include (but are not limited to): coral reef restoration for your brand, scientific monitoring, impacts measurement data for CSR reports and communication. Various offers are to be built to engage your collaborators (immersion into your coral reef through virtual reality, intrapreneurship initiatives, etc.) and your consumers (drive-to-store mechanisms, marketing initiatives, etc.).

If you are interested in acting for the oceans, stopping the decline of the reefs and helping the most vulnerable communities, you can plant your own coral garden, give your coral a name and watch it grow on the My Coral Garden website! Through the platform you can follow the growth of your coral, meet the divers who care for them, but also meet the members of the local community via video reports and interviews. You also have access to detailed reports on the evolution of your reefs and the growth of your corals. 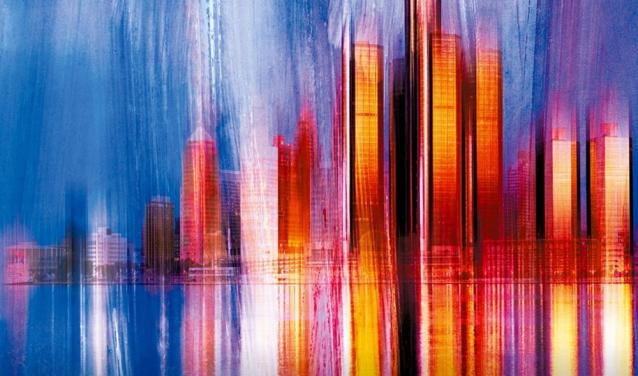 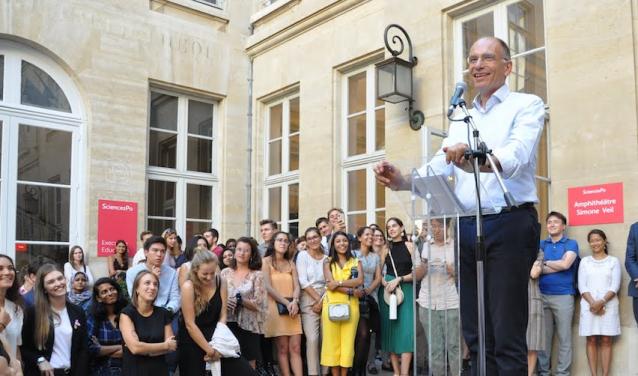 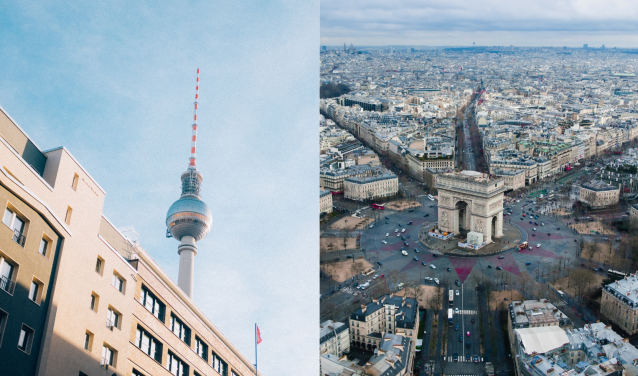 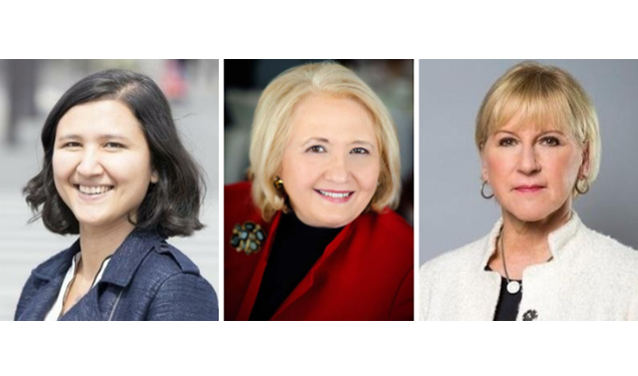 Why is it important to apply a gender equality perspective throughout foreign policy agenda? A few years after Sweden adopted a feminist foreign policy in 2014, several countries including France have followed its lead, raising pressure on the United States to do the same. On 10 March 2021, PSIA invited three leading experts to discuss the topic and compare the French, Swedish and American perspectives, in a conference chaired by former Dean Enrico Letta.