Home | News | Graduate Employability: Where are our 2017 graduates now? 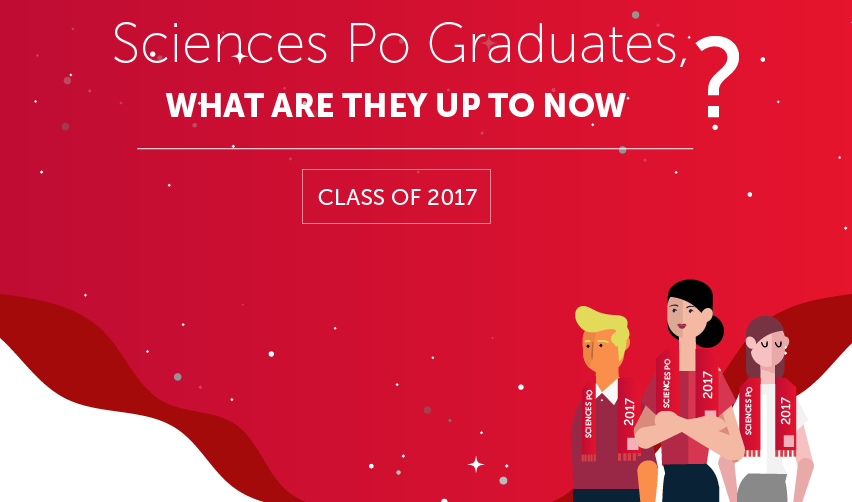 The 2019 Graduate Employability Survey asked the Class of 2017 what they were up to now. Their responses indicated that Sciences Po graduates are entering the job market even more quickly than in previous years, with 87% landing a job less than 6 months after graduating (compared to 83.6% for the Class of 2016).

Graduates’ attractivity among employers is stronger than ever before. More young graduates declare that they are in a stable job with a permanent contract (76%), and they are also better paid with an average gross annual salary outside of France reaching 40.611 euros. The majority of the Class of 2017 responded that they are satisfied with their job taking into account new measures of professional well-being.

A Quicker Entrance onto the Job Market

82% of graduates decided to enter the workforce, a stable figure compared to last year’s survey. 91% of them are currently working (either in a stable job, internship, newly created position or student civil servant).

Salaries Are on the Rise

The average gross annual salary is 38.6K euros all countries combined -- or 40.6K euros outside of France. This is higher than last year (the average was 37K euros for the Class of 2016). The average income remains higher abroad than in France with an average gross salary of 40.6K euros, compared to 37.4K euros in the 2018 survey.

70% of Graduates Work in the Private Sector

A Wide Variety of Paths

Auditing and consulting (19%), the public sector (15%) and banking, finance and insurance (10%) remain the top choices for graduates. A new sector that is emerging is technology, data and computing. These jobs attract 4% of graduates.

More Than a Third Start their Career Abroad

As in the 2018 survey, 34% of graduates started their career outside of France. All in all, Sciences Po graduates work in 77 different countries. This strong internationalization is linked in part to international students returning to their country of origin, but it also concerns French students - 21% of them decide to start an international career abroad.

In the search for a first job, statistics show that previous professional experience obtained before graduation- whether it be internships or apprenticeships - is a decisive lever. 40% of the Class of 2017 found their first job thanks to their previous experience, compared to 30% of graduates of the Class of 2016.

Furthermore, the majority of apprenticeship students (59% of them) found a job before even graduating, compared to 42% of the rest of the students. Learn more about apprenticeships at Sciences Po.

The Power of Dual Degrees and One-Year Master Programmes

In general, the situation of young graduates with a dual degree (17% of the class) is similar to that of the entire class but with one significant difference: the choice of a dual degree turns out to be more profitable (13% higher salaries before bonuses). Consequently, it is safe to say that dual degrees tend to give access to higher-paying jobs internationally.

For the first time, the Graduate Employability Survey asked graduates about their professional well-being and their level of satisfaction with their jobs. 86% responded that they were satisfied. More specifically, the satisfaction rate is at 77% for job conditions, location and autonomy. However, it is at 55% when it comes to salary. Over 75% of graduates say they are satisfied with their relationships with their colleagues.

The 2019 edition of the Graduate Employability Survey was conducted by Sciences Po Careers under the scientific supervision of Roberto Galbiati (Professor of Economics at Sciences Po and CNRS) and with the expertise of the Sciences Po Socio-Political Data Center (CDSP). 1,575 graduates of the Class of 2017 responded, which amounts to a participation rate of 66%. 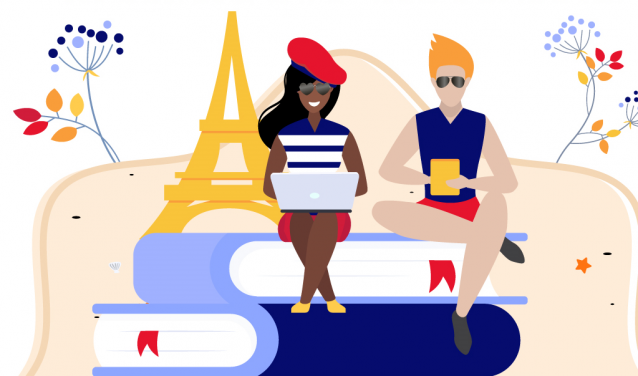 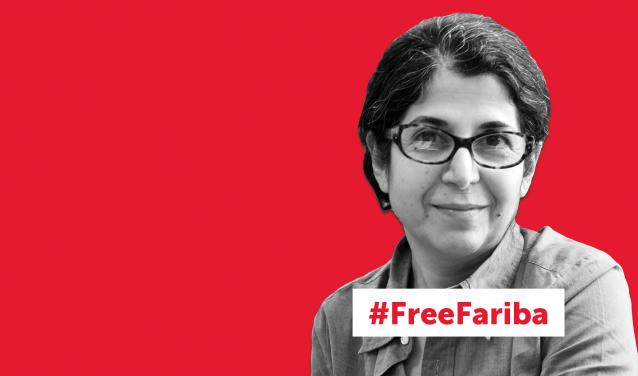 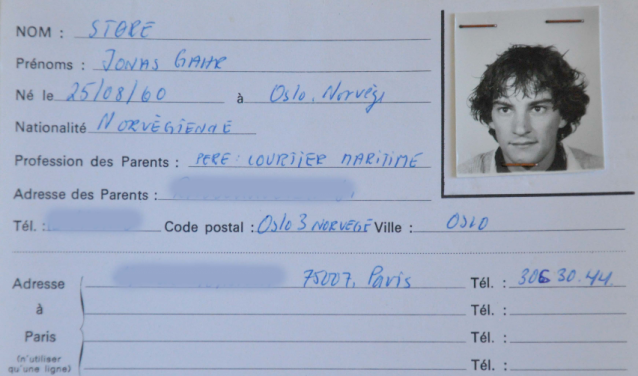