Home | News | Become the political photographer of the year 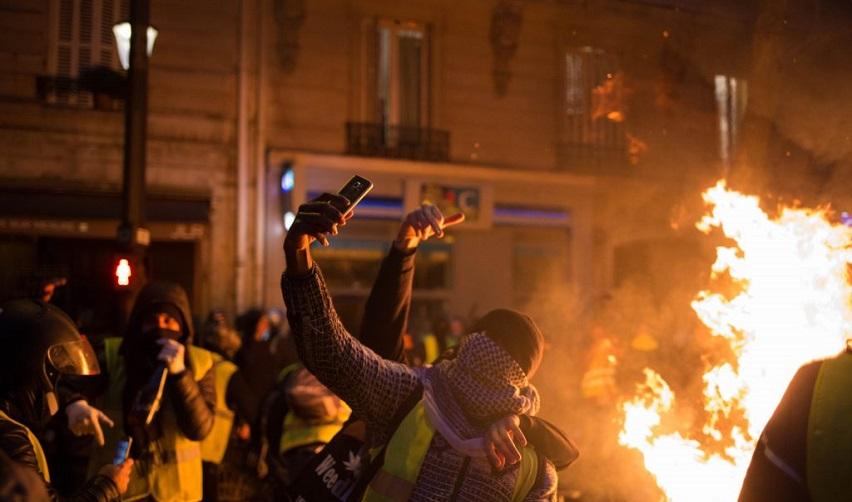 Tip #1: Give your point of view

Establishing a spatial position, being attentive to context, choosing a scope, telling a story, immortalising a moment, taking a critical approach or rather deciding to embrace one’s subject… The act of taking a photograph is almost inherently political, because it involves showing your point of view - or, as Henri Cartier-Bresson put it, “putting one’s head, one’s eye, and one’s heart in the same line of sight”. Don’t try to find the perfect shot- express yourself in a personal way!

According to Raymond Depardon, there are “two techniques in photography. Sometimes you stop in a place that you have chosen a little in advance, you choose a frame and you wait for somebody to stop in just the right place. Other times you take a step forward and you never turn back, you keep going forever, without thinking about where you’re going, quite at random.” As the summer begins and public spaces start to reopen: take your camera, phone, or whatever you use for taking photos, and walk around!

First prize 2018 by Coline Renault, with “The President speaks to the French people”

Don’t feel you must put yourself at any risk in order to become the political photographer of the year! The lockdown itself has generated new perspectives: perspectives in the geometrical sense (when we are seeing the world from our window, balcony, garden or computer screen), and perspectives in the philosophical sense, since for many of us the world will never be the same as before. What’s most important is not the act of leaving the house, but that of opening our eyes to what is already around us.

Tip #3: Surprise yourself… and surprise us!

For Laurent Gayer, CNRS and CERI Research Fellow and a member of the jury, the Political Photograph Competition is a celebration of “imagination and a concrete connection to the world, free from the constraints of politics in a narrow sense of the word - that of elections and street demonstrations.” When we look in a new way at our family, our street, our native country, our house, even at ourselves, we open up the possibility of surprise; we lead those who are looking into unfamiliar territory.

Sciences Po launched the Political Photograph Competition in 2017, in the ambitious hope of “capturing our era” to create “documentation for tomorrow”, in the words of the Indian photographer Raghu Rai. Since then more than 1,200 photographs have been received and considered by the jury, each providing its own intimate response to the question: “What makes a photograph political?

The competition is open to all, amateurs and professionals of photography, independent of age and whether or not they are part of the Sciences Po community.

To enter the competition, please upload one (or several) unedited photograph(s) to the Competition Website before 15 September 2020.

Winning photos will be published in L’Actu, Le Figaro Magazine, Public Sénat and Polka Magazine, and as part of an exhibition at Agence VU. 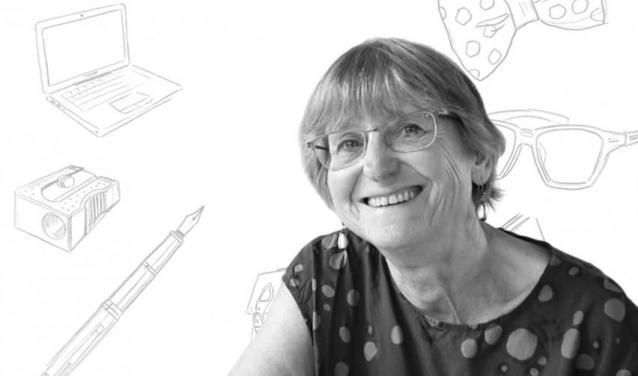