Home | News | Analysis of the US Election Results: A Global Perspective 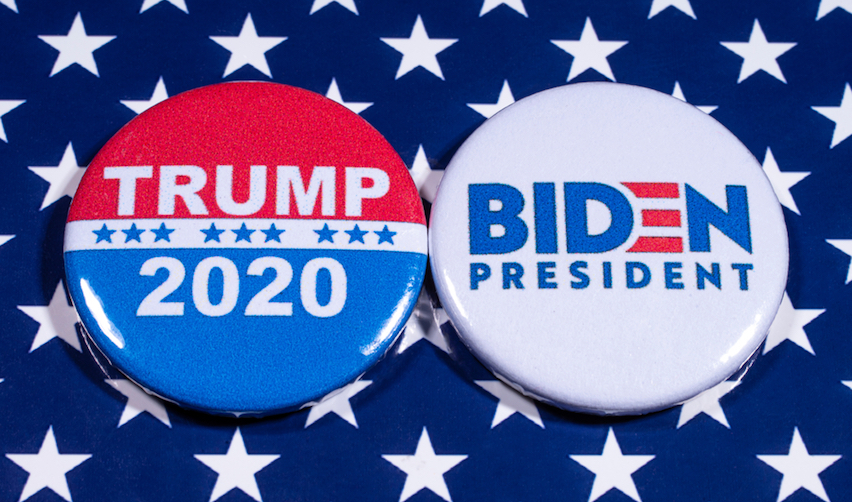 On November 4, 2020 renowned world leaders and friends of Sciences Po’s Paris School of International Affairs offered their insights on what the election of Biden or re-election of Trump would mean for the United States and the global world order.

Although the election winner has not yet been confirmed, panelists nonetheless reflected on the meaning of the results to date for the United States. Given the closeness of the race, Ambassador Ricketts noted that the results reflect the division between and anger of Americans. He also observed how the economy has been the most important issue for Americans, even amidst Covid-19. Ambassador Plassnik stated that the election has revealed Americans’ insecurity about their national identity, especially as their faith in their electoral system wavers.

Beyond internal matters, the panelists discussed how the elections reveal select American foreign policy leanings that would hold true regardless of the election outcome. Ambassador Ricketts anticipates that, regardless of the future president, America will maintain its “hard-nosed” approach to trade negotiations with the EU and the UK. He also imagines that the US will continue to retreat from interventionism, which would impact European security and defense. Minister Bark noted that, no matter the president, the competition between the United States and China will continue to escalate.

Yet, the panelists also noted several global issues that are more sensitive to the election results. Minister Stagno Ugarte anticipates that the United States’s commitment to climate change and human rights protection will increase if Biden were elected and continue to decrease under a Trump administration. Ambassador Ricketts expects a decrease in institutional diplomacy and multilateralism if Americans re-elect Trump.

Regardless of the election outcome, the panelists expressed their hope for the United States’ and democracies’ continued commitment to cooperating with one another to address global problems. “Now is the time for the US to show leadership again for reshaping the world trading system. However, the US cannot do this job alone and needs other like-minded countries like the EU, UK, Korea, Australia, and Canada...It would make a huge contribution to reducing uncertainties in the world trade environment and economic recovery from Covid-19,” stated Minister Bark.

Whether or not Americans re-elect Trump, Minister Stagno Ugarte said, “All democracies committed to multilateralism need to recommit to multilateralism, international law, human rights so as to defend conquests of the past.”

Image credit: London, UK - May 5th 2020: Donald Trump and Joe Biden pin badges, pictured of the USA flag. The two men will be battling eachother in the 2020 US Presidential Election © chrisdorney / Shutterstock