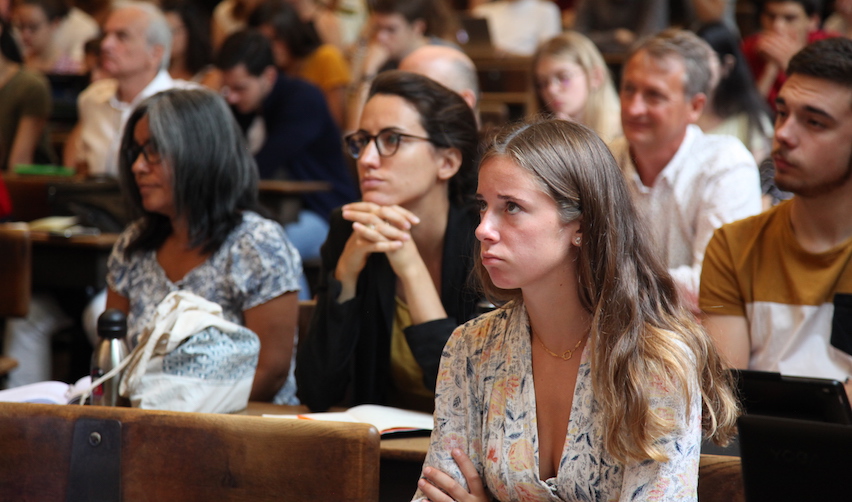 On your marks, get set… the start of the new academic year is upon us! Some students will be taking their first steps at Sciences Po as freshmen, others will be returning to familiar ground. Like every year, a back-to-school ceremony is held on each Undergraduate College campus and for each of the seven graduate schools. This year, the central theme of these ceremonies is the future of our planet. See details below.

The beginning of each new academic year is a formal occasion which celebrates the values and ambition of Sciences Po's educational programme. This is highlighted by the inaugural lectures given by a special guest of honour. It is often the first time that new students meet our director, Frédéric Mion, and the pedagogical teams that will monitor their progress throughout the year.

At the Undergraduate College: Seeing Blue

Among the novelties for the start of term at the Undergraduate College is the creation of an ‘Ocean Series’ dedicated to a maritime theme, piloted on three campuses: Poitiers, Le Havre and Menton. The blue wave hits with an inaugural lecture by oceanographer Francois Sarano on the Poitiers campus, and then with Anne Cullere, Vice Admiral of the French Navy, who will discuss “Ruling the Seas, our concern, our future” in Le Havre. On the Paris campus, the new recruits will spend their week preparing a debate simulation on biodiversity, and attending lectures by anthropologist and sociologist Bruno Latour on “Politics of the Earth”, and by Jean-Marc Jancovici, energy and climte expert, on the transition to renewable energy.

A Green Entry into the Master’s Programmes

This year, numerous Graduate Schools have chosen to welcome new students with a reflection on the ecological transition, each within their fields of study. While the Urban School ponders the possibility of sustainably transforming host cities of major events (such as the Olympics), the School of Public Affairs has invited Emmanuelle Wargon, Secretary of State with the Ministry of the Ecological Transition, to express her thoughts before the new class. At the School of Management and Innovation, Gilles Boeuf, President of the Scientific Council of the French Agency for Biodiversity, discusses the indispensable theme of resilience. Equally noteworthy at the School, the new master programme Marketing: New Luxury & Art de Vivre is hosting an opening conference accessible to the public with a talk by Marie-Claire Daveu, Sustainable Development Director at Kering, on the theme of sustainable development in the luxury sector (in English). 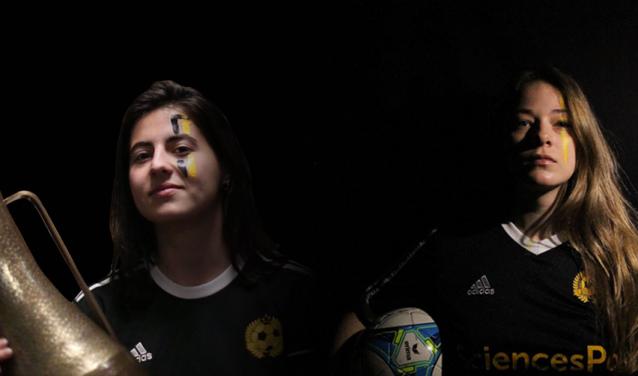