The notion of a “Latin American Spring” popularized by the media undoubtedly reflects the acceleration of mobilizations in this region in 2019, but it exaggerates its singularity. Latin America has seen massive demonstrations develop since at least 2012, reflecting a transformation of the forms of expression in the continent’s democracies.

Over the last ten years indeed, street demonstrations have become a “normal” form of expression that compensates for the limits of representative and participatory systems. Surveys show an increase in the number of people who report participation in demonstrations and tolerating peaceful “anti-system” expressions. This development is particularly noticeable among people with a high level of education. [1]

Examples of mass mobilizations since 2012

As the above list indicates, the major demonstrations have been launched in response to various reasons for dissatisfaction, which can be grouped into three categories: political (rigged elections, corrupt or incompetent leaders, authoritarian drift); economic (threatened purchasing power); and societal (violence against students and women). At a more local level, Latin America is also characterized by a very high level of social mobilization focused on socio-environmental issues.

- The nature of the trigger (rise in gas price or electoral fraud for example) makes it impossible to predict the causes that will then be defended during protests. The major events are in fact characterized by an aggregation of sometimes scattered claims that echo each other.

- Since 2012, the occupation of the streets has given rise to scenes of violence unseen since the return of democracies some 40 years ago.

- In some cases this violence is the result of provocations by radicalized groups. But it is above all the product of a militarization of the work of the police, which gives additional reasons for demonstrating.

- Physical violence relays activism on social networks (WhatsApp in particular). Despite the success of some online campaigns (Argentina holds the world record for “victories” by users on the www.change.org platform), the physical occupation of urban spaces remains strategic. It includes an efflorescence of artistic expression. The performance called Un violador en tu camino, performed by Chilean women, has been seen hundreds of thousands of times on social networks and has been replicated in many countries and languages around the world.

- The participants in the events belong to very young age groups. In particular, adolescent girls are at the forefront of feminist commitments in several Latin American countries. 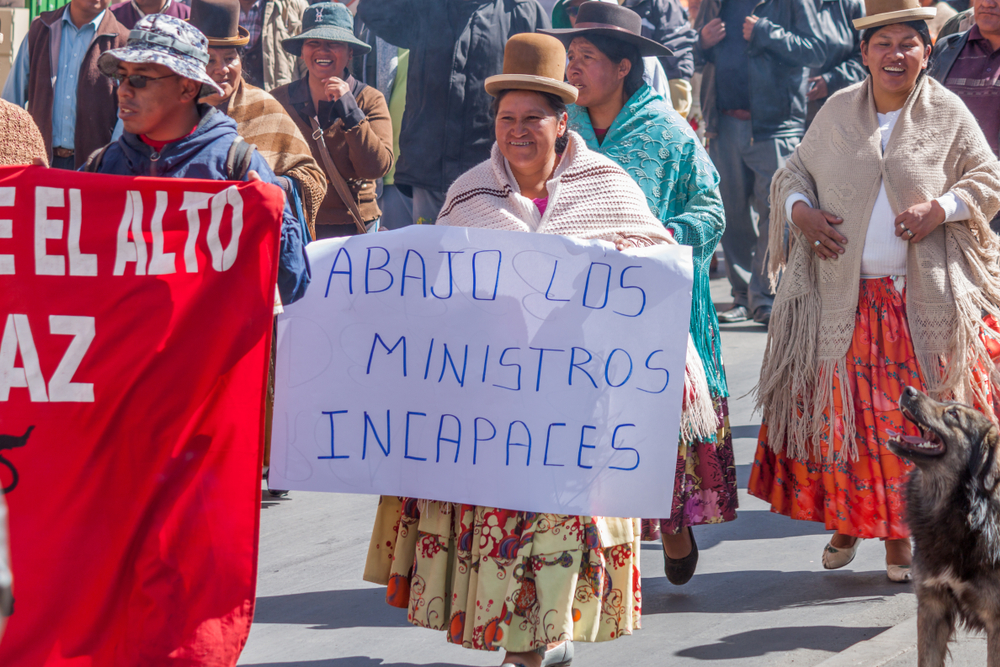 How Can These Evolutions be Explained?

In-depth qualitative studies will clarify the types of explanations that are better able to account for these mobilizations, but for the time being, two approaches may be singled out:

- The Context: Frustration among the Middle Class

Since the Davies J-curve,[2] many observers have sought to attribute the origin of the mobilizations to a sudden interruption of social progress following a long period of growth that had raised the population’s expectations. Latin America has indeed experienced a decade of growth that ended in 2013, closing an exceptional surge of citizen inclusion. Since then, all surveys show that public opinion is concerned. In Brazil, for example, the proportion of respondents who consider the country’s economic situation to be bad has risen from 35% in 2012 to 87% in 2015.[3] In a phase of decline, social inequalities are no longer tolerated, and the fear of social downgrading predisposes certain categories to mobilize. The demonstrations do not particularly affect countries where the middle classes are the most vulnerable, however. Chile has even seen inequalities fall steadily since 2000.[4]

- Contempt for class, race, and gender

Beyond contextual explanations linked to the economic situation, the demonstrations highlight forms of discontent that have remained dormant until now. The human dimension of inequalities outweighs pecuniary considerations. A demand for respect for human dignity runs through the marches. The demonstrators want to put an end to the contempt for class, race, and gender that characterizes Latin American societies.

The sense of injustice focuses on access to education and health, which alone can offer opportunities for sustainable progress to the younger generations. 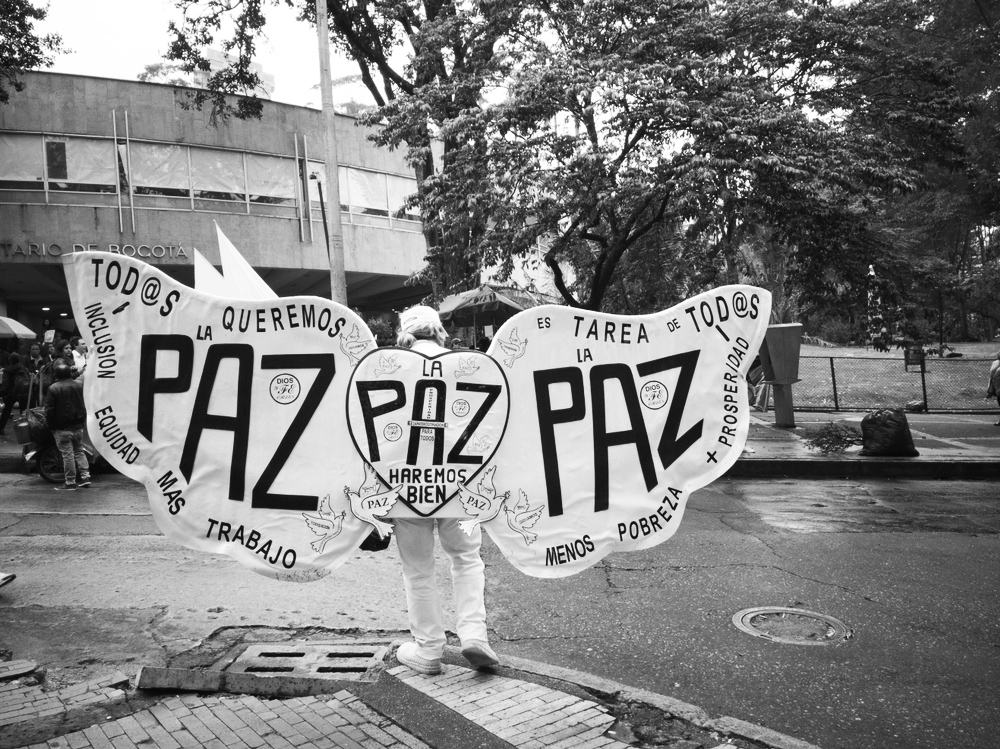 What Can Be the Outcomes?

In most countries, governments first reacted to demonstrations with the use of force, then cancelled the measures that had triggered the protests and announced alternative measures that did little to calm people’s minds. In Chile, for example, President Piñera initially declared that his country “was at war with an implacable enemy”, before apologizing for ignoring the extent of the inequalities that Chileans can no longer tolerate. He then announced a package of social measures, including an increase in the minimum wage. He finally scheduled a referendum for April 26, 2020, for Chileans to decide whether they want a new constitution. This political exit will not satisfy everyone, but at least it should allow the country to consider ending a 45-year cycle of neo-liberalism and build a more cohesive society.

Elsewhere, issues at stakes are more economic, but they are also societal. Feminist movements are waiting for concrete measures, particularly on abortion, but also for a change in mentality and practices. Their fight is a long-term one.

[3] According to the Pew research center.

[4] The gini index fell from 54.9 in 2000 to 47.6 in 2015. On the other hand, the share of national wealth captured by the ultra-rich has increased, which is something that marks public opinion (Desiguales. Orígenes, cambios y desafíos de la brecha social en Chile, UNDP, 2017).