Public policy should be at the center of our analysis of politics because it is target of organizational combat and the struggle to seize benefits and redirect costs. Policy is also vitally important because of its political effects on public attitudes and political behaviour. This approach contrasts with the more conventional study of politics, which neglects public policy and treats it as a vacuous dependent variable.

The talk will focus on the case of health reform and, specifically, the Affordable Care Act (or ACA) that was enacted under President Obama a decade ago. The law polarizes Democrats and Republicans in Washington DC but it has also had enormous impacts in lower the rate uninsurance and improving health as well as in changing the politics of health reform.

A great paradox defines the new politics of health reform. The fierce opposition of Republicans to the ACA and efforts to repeal it during President Trump’s first two years in office (2017-18) produced the opposite of what they intended. Instead of undermining the law, they jolted a broad swath of Americans to become more supportive of the law (including Republicans), and it mobilized Democrats to assign greater importance to the ACA in their candidate selection while depressomg the intent of Republicans to cast a vote based on health reform.

Putting policy at the center of our understanding of politics increases attention to the process of change over time instead of treating new programs as a static end point. The decade-long implementation of the ACA has produced concrete changes in the politics of health reform according to panel data that I have assembled with several colleagues. The data demonstrate that the law is facilitating increased support for it, creating new constituents who rely on its benefits and share intense attachments to them, and lifting the confidence of Americans in both their individual competence to participate effectively in politics and government responsiveness to their views.

Critics from the left and the right differ on their favored remedy for America’s unpleasant mix of unmet need and cost inflation, but both have failed to appreciate the qualitative shifts brought on by the ACA. The result is that conservatives have been blind to the widening network of support for the ACA while the aspirational left has underestimated health reform’s impact in widening recognition of medical care as a right of citizenship instead of a privilege earned in the workplace. The forces that constrained the ACA’s development still rage in American politics, but they no longer dictate its survival as they did during its passage in 2010. 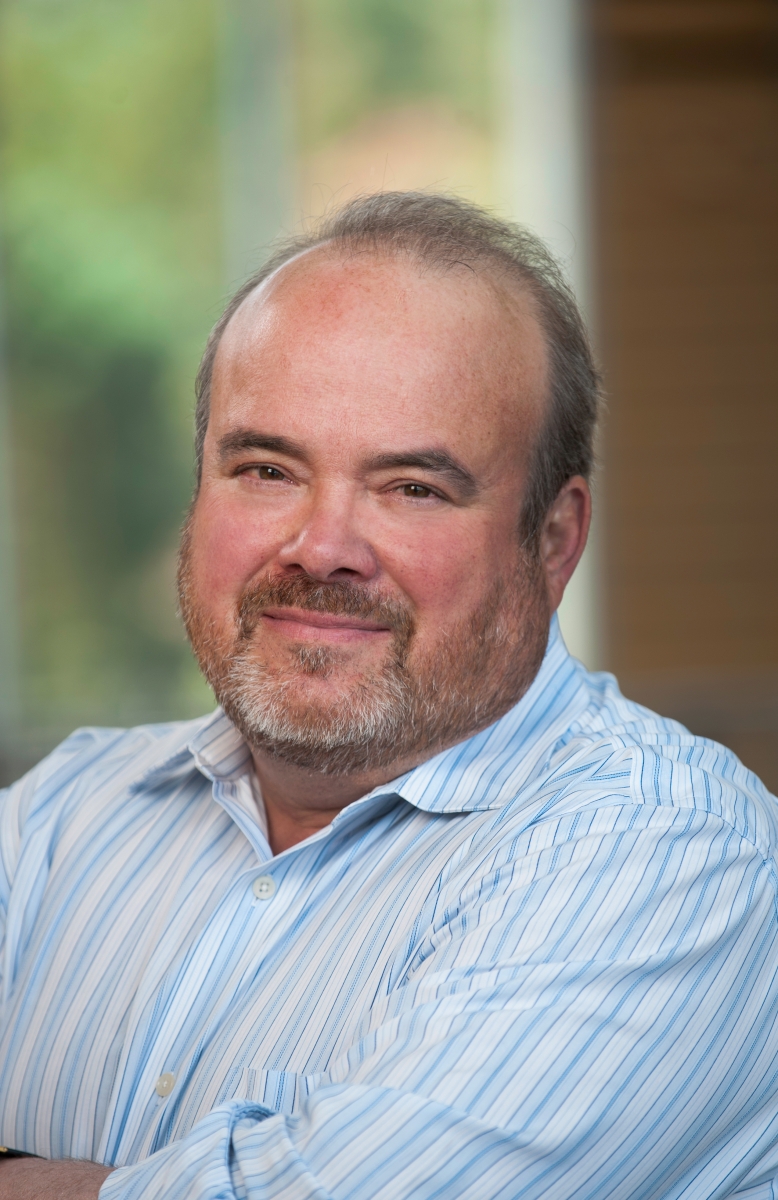 *Key Theme: The state as a producer of public policies