Comparisons of cities and of elements of urban phenomena raise complex and controversial issues. Growth of interest in and argument around ‘cities of the south’, and whether they constitute a different body of urban experience from trajectories of northern cities, adds layers to difficulties of comparative studies. That is the case whether the focus is on social life, policy and planning, politics or other matters. Reviewing recent debates and drawing on research in large city regions on three different continents, leads to some tentative views on directions for contemporary city research, which cannot claim to be comprehensive but may be provocative. 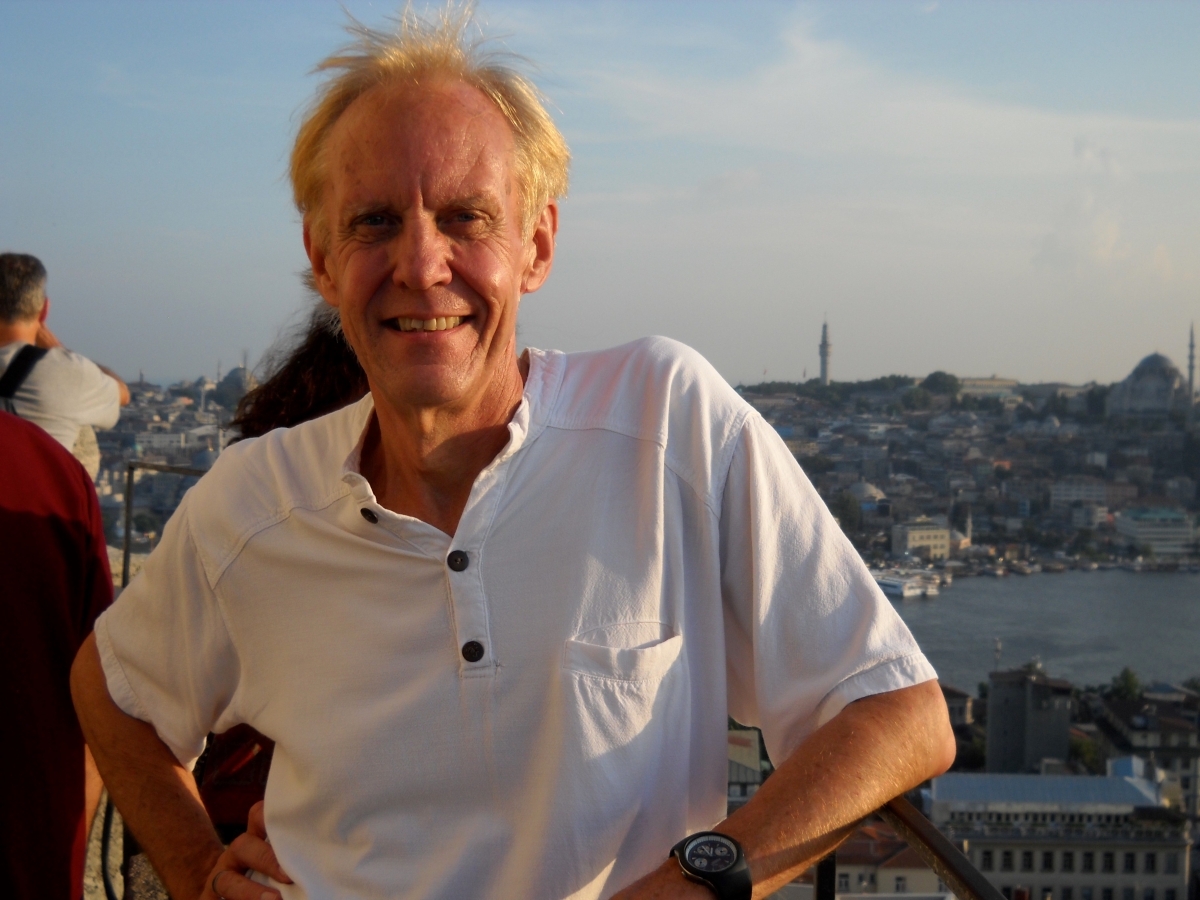 Speaker: Alan Mabin, University of the Witwatersrand, School of Architecture of Planning

Alan Mabin is Emeritus Professor at the University of the Witwatersrand, South Africa, as well associated member of the Cities are back in town research group. He taught in development studies, politics, geography and urban planning at Wits, being appointed Professor of Public Management in 1999. From 2005 he headed the School of Architecture and Planning at Wits, retiring from the University at the end of 2013. He has held visiting fellowships at Yale, USA and Queen’s, Canada; Université de Paris Nanterre, Laboratoire Architecture Ville Urbanisme Environnement and Sciences Po in Paris, France; Universidade de São Paulo in Brasil. He has undertaken research in Brazil, France, Tanzania and South Africa and has NGO, government and consulting experience. Among his recent articles are pieces on ‘Suburbs in Africa?’, ‘Grounding southern city theory in time and place’ and ‘South African capital cities’. His interests are in cities and urban development.