Is the Competitiveness and Employment Tax Credit effective?

When history sheds light on the evolution of an ecosystem 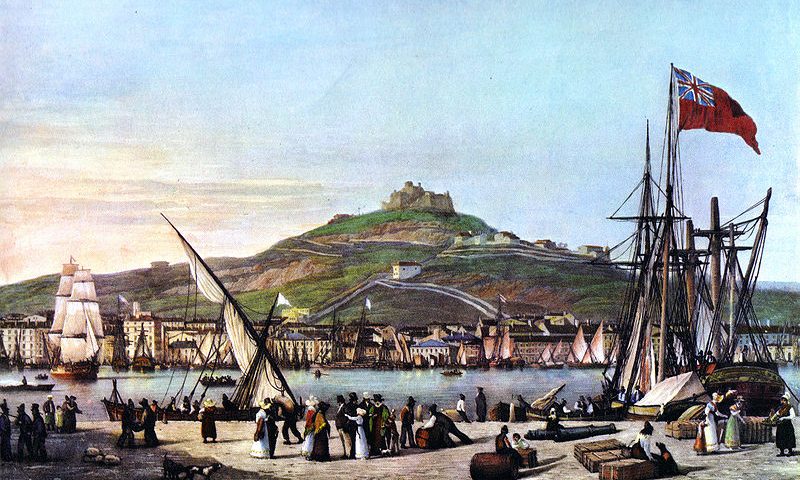 The coasts of Mediterranean Europe: ecosystems, societies and conflicts in the 19th and 20th centuries, USPC Junior Chair of Excellence awarded to Giacomo Parrinello 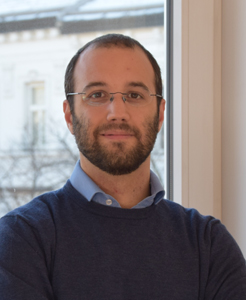 Coastal areas share common features given that they are at the intersection of similar terrestrial and marine ecosystems. These include many phenomena and processes: vegetation cover, hydrography – river and sea – and aquatic life, tectonics and climate. All these characteristics combine and interact with coastal environments. The latter also share common sociopolitical features, since they are major areas of contemporary urban and industrial development, imvolving local and national environmental regulatory policies and conflicts over resource and infrastructure development, in a context of population growth, a built environment, industrialization and pollution.

Funded by a USPC IDEX Junior Chair of Excellence, this project aims to examine the development of coastal environments in Western Mediterranean Europe by studying the region spanning the coasts of northeastern Spain, northwestern Italy and southern France over the course of the 19th and 20th centuries.

Despite the two national borders that run through it, this region also shares homogeneous socioeconomic characteristics, in particular a densely populated coast paired with strong urbanization, significant touristic development, and the presence of major industrial sites. These features also entail shared conditions of risk and vulnerability: erosion, flooding, droughts, landslides, pollution, and biodiversity loss, all of which are exacerbated by climate change.

Despite the importance of this region and the growing literature on contemporary socio-ecological issues, a historical approach to these aspects remains relatively undeveloped. Yet a historical perspective can shed light on current risks and vulnerabilities by showing their development over time while advancing the understanding of interactions between geo-biophysical forces and processes and the transition to urban-industrial modernity.

Thus this work intends to reveal the historical dimension of the transformation of Mediterranean coastlines, and to determine the phases, actors and causes of the socio-ecological development of this coastal region by focusing on the historical links between hydraulic development and catastrophes. Finally, drawing on a multidisciplinary approach this project seeks to foster collaboration between the social sciences and humanities and the natural sciences, as well as partnerships with international research institutes studying the Mediterranean basin.