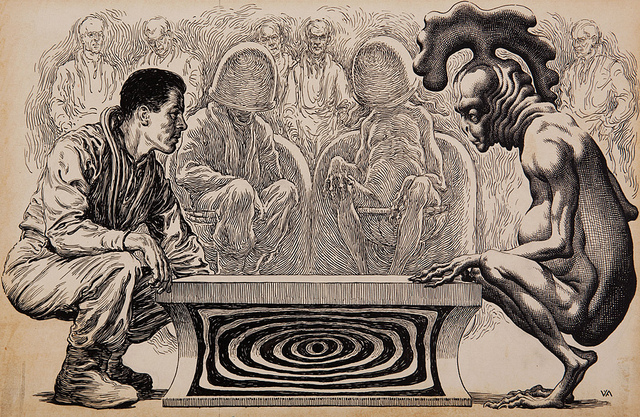 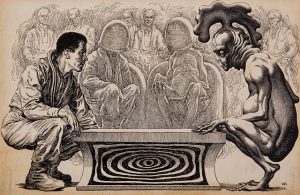 Present since Roman law, legal fictions are often analyzed as contrivances allowing a fact to be considered proven even if it is a known falsehood, in order to draw out its normative consequences. Beyond this occasional use, fiction appears to permeate the whole legal system. By allowing the law to be understood not as a set of discrete normative rules, but rather as a creator of mental worlds that determine action, fictional analysis helps reveal legal ideology. The field of global law challenges a number of traditional concepts of legal thought. It prompts the appearance of new fictions to conceptualize, explain and justify new normative configurations that arise. Clarifying the modus operandi of these new fictions helps uncover the instruments of the deep ideology of global governance, as revealed by changes in private international law and the subject of trans-constitutional dialogues between judges.