Stanley Hoffmann, the most French of American political scientists, died last weekend aged 86. He was at his home in the US, the land that welcomed him in 1951 as a visiting graduate student from Sciences Po and, shortly after, as a young professor.

Born in Vienna and raised in Paris, Hoffman had to flee the capital in 1940, two days before the arrival of the Nazi armies which had already forced him to leave Austria.

It was this background, in his view, which destined him to focus on politics and international relations when he began studying at Sciences Po in 1945, quickly becoming one of the university’s most outstanding students. As he wrote in an autobiographical essay in 1993, “It wasn’t I who chose to study world politics. World politics forced themselves on me at a very early stage”.

While he pursued this passion for world affairs at Harvard all his life, it never supplanted his interest in French politics, of which he was one of the keenest, most astute and best-informed observers. As early as 1956, for example, he authored one of the few studies on a novel though short-lived political surge, the “Mouvement Poujade”.

But his overriding fascination was De Gaulle, with whom he shared the belief that nation states were the fundamental players in international relations. He was consequently skeptical about the EU’s ability to establish itself as a force and possible substitute for states in the field of international relations. His not-uncritical admiration for de Gaulle, and his experience studying and then teaching with men like Brejinsky, Huntington or Henry Kissinger, no doubt explain his belief in the essential influence of statesmen and leaders on the course of world politics.

With Kissinger he founded and ran, and we might say became the soul of the Harvard Center for European Studies. Over the last half century, the CES has trained and inspired thousands of eager young Europeans and Americans in whom he instilled a passion for France, Europe and the world. It has been the venue for discussion and debate on European affairs in the US for several generations.

The Center allowed him to combine his interests in international relations, in the Europe which he epitomized, and in France, for which his affection was unfailing, yet always reasoned and by no means blind. He appreciated the assets, strengths and virtues of his first host country better than anyone, but this love also enabled him to identify its weaknesses, cowardice and crimes. Not being a “foreigner”, he was all the more able to give France a piece of his mind.

Those who knew him will conserve his precious intellectual legacy, the tools he has left us to better understand the world as it is. Until the end of his life, he continued to question and analyze globalization and all it brought with it – terrorism, “failed states”, trans-border networks, etc. They will also retain the memory of a smiling, ironic man, his sparkling eyes filled with gentle mockery, and of his wicked humour that combined Viennese, Jewish, French and Anglo-Saxon heritage to great effect. A man who knew all about the state of the world yet always refused to exert power over it. A “maître” – a true scholar and brilliant teacher – who always refused to be a “maître à penser” – or guru – a qualifier contrary to his deepest convictions and way of being, and a mindset that was repugnant to him. Once day, during a Franco-American conference at the Center for European Studies, he pronounced this wonderful sentence: “In the United States, we don’t have intellectuals. We only have academics”. In both substance and in form, that says it all, in true Stanley Hoffmann style. 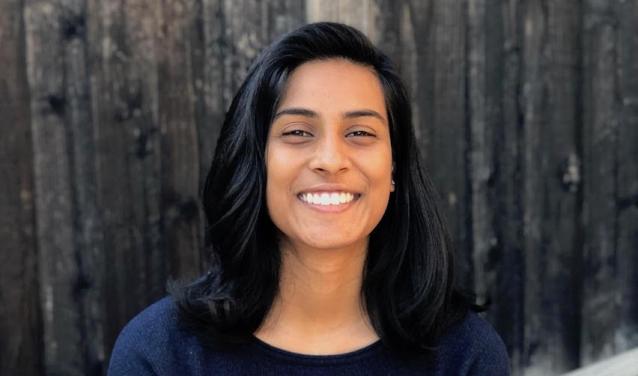 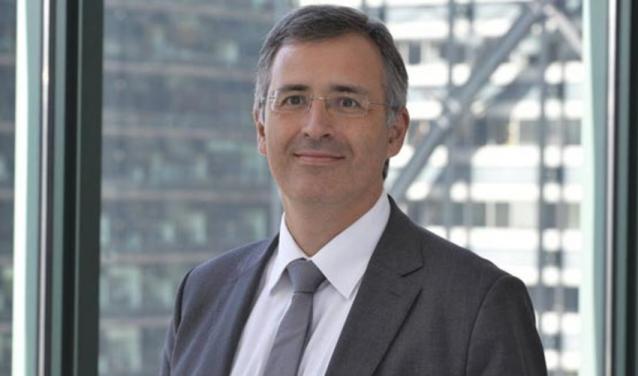