Home | News | Lukáš Macek knows how to get the “Europes” talking 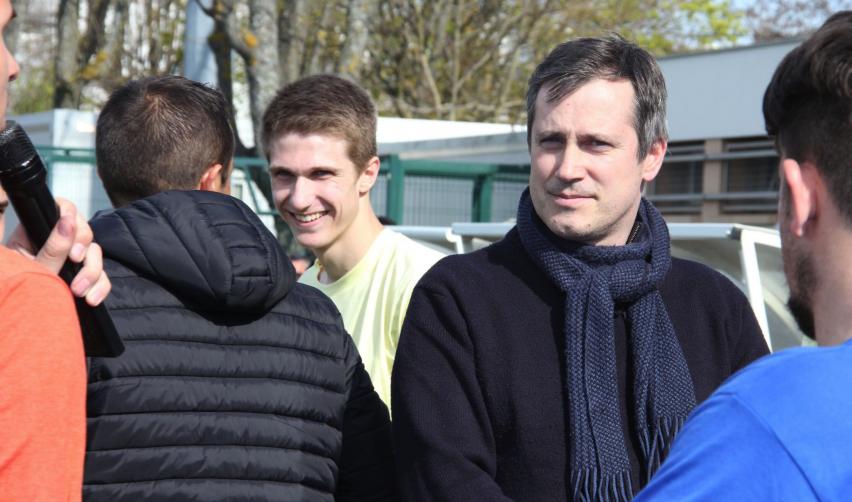 Lukáš Macek, the energetic Czech director of the Dijon campus, which focuses on Central and Eastern Europe, has seen the institution grow with—or despite—the contrary winds blowing across the continent.

“This brings back memories!” Sitting in the cafeteria of the Sciences Po campus in Paris on a rainy summer day, Lukáš Macek, wearing an impeccable suit and fixed half-smile, recalls his stint on this campus in the late 1990s. At the time, his three years of Parisian studies fulfilled the dreams of his Czechoslovakian childhood, when he became hooked on French culture and taught himself the language before he could take evening classes.

When the Soviet bloc collapsed in 1989, the young Francophile “logically” applied to a French high school in Dijon. He was admitted just as logically, and left for France at the age of 16. “I wanted to do what my parents' generation couldn't: continue my studies freely, in Western Europe,” he explained, his eyes sparkling.

Macek finished high school and went on to a classe préparatoire in Dijon, then to Sciences Po in Paris. After graduating in 1999, he returned to his native Czech Republic, where he worked for five years as a political advisor and parliamentary attaché to a senator, the former foreign minister. But in 2001, the establishment of a satellite Sciences Po campus focused on Central and Eastern Europe attracted his attention...

In 2004, Macek met Richard Descoings, then president of Sciences Po, for a job interview. His profile was “just the ticket” and he soon found himself the new director of the Dijon campus. “So I returned to Sciences Po... and to Dijon,” he said, amused. When he arrived in the city of his teens, the campus was still buzzing over the latest enlargement of the European Union, which had seen ten new countries join. “It was a few months before I arrived, and yet I felt that 1 May 2004 had been experienced as a defining moment for the campus's identity.”

Getting the “Europes” talking

The new director continued to develop the Burgundy campus and recruited students from an even broader geographical range. While for the first few years saw mostly French, Russians, Poles, Czechs and Hungarians come to the Dijon campus, it is now home to some thirty nationalities from Western and Eastern Europe as well as a few Americans and Chinese, not to forget the 40 percent French students.

What Macek is trying to do above all is to get the “Europes” talking. The programme has been enriched by numerous courses, some of which are taught by former students of the campus. “Our goal is for the students to have a good understanding of European institutions and better knowledge of Central Europe, a region that still conjures up a lot of demons and fantasies.” During the 2016 winter school on the Dijon campus, for instance, students were able to study the comparative history of communism in the USSR, China, Central Europe and France, while others studied minorities in Europe or took in-depth classes on the Balkans.

In thirteen years, Macek has seen his campus evolve as Europe has expanded. Sciences Po has become the place where citizens of countries with sometimes tense relations can meet and make friends. “It's encouraging to see these students being able to work together and talk to each other in a calm atmosphere,” he said.

The indefatigable director, well known for his nocturnal emails, keeps a keen eye on the activities of the campus's clubs and associations, “which the students themselves are the best at developing.” Dijon is a medium-sized city, so students find it easy to establish partnerships with local stakeholders and launch new nonprofit initiatives. Macek supports them as much as possible, making premises available or granting subsidies, for example. “He was always available, even when the building had to be opened or closed at all hours of the day or night,” said Dimitri Rechov, a Franco-Russian student who got to know him well as treasurer of the Dijon campus Student Office.

Every 9 May, Europe Day is an opportunity to bedeck the premises with the colours of a whole continent. It also serves as a prelude to the Collégiades, an artistic and sports tournament that brings together all seven Sciences Po campuses once a year. Having long adopted an attitude towards sports that their director described as “Churchillian,” the Dijon students, dressed in the campus colours of yellow and blue, now seem to take the matter much more seriously, especially football and volleyball.

“Lukáš Macek embodies the campus's European identity. The students, alumni included, always enjoy chatting with him, taking selfies or chanting his name at the Collégiades,” recalled  former student Emma Giraud, who has very fond memories of her time in Burgundy, despite the intense workload.

After two years in an almost family atmosphere, the former Dijon undergraduates don't lose sight of each other, despite different choices of Master's programme in Paris. The Dijon campus alumni association has recently found a new lease of life, and when the students end up in the same Master's programme, said Macek, “they stick together.” The director concluded with a private joke, popular among alumni: “Between us, we jokingly call it the Dijon Mafia. Wherever they are, the Dijon alumni meet up and help each other.” 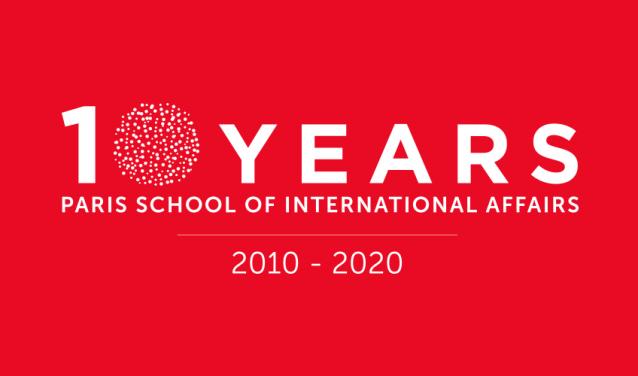