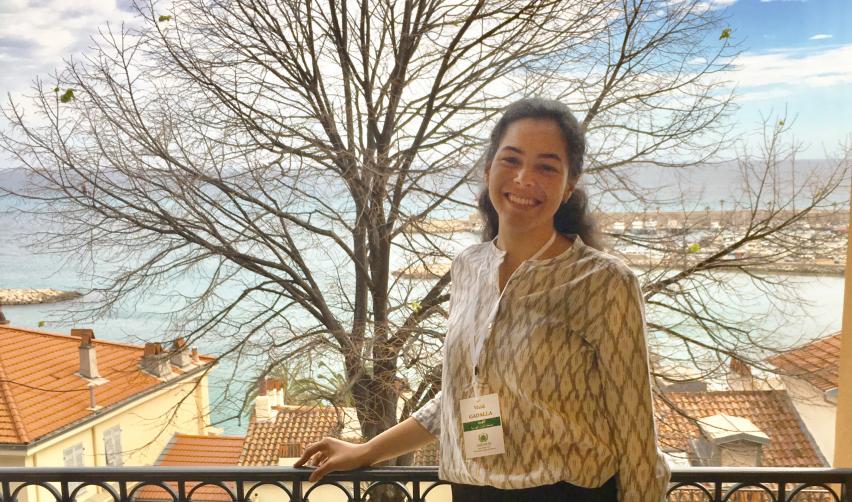 Malak Gadalla, who comes from Egypt, will matriculate to the Sciences Po Campus of Menton in the fall, where she will pursue the Europe-Middle East programme. The second in our 2017 #FirstYearsScPo series. Read the interview below.

Why did you choose the Sciences Po Campus of Menton?

I'm very interested in the social sciences, especially history and economics, and I find Sciences Po an excellent opportunity for me to study in depth the social sciences while developing my analytical skills and my critical thinking. Why Menton? I'm Egyptian and I've always lived in the Middle East. I was 12 years old when the Arab Spring broke out in 2011. Since that time, there have been dramatic changes in the region, whether in Syria, in Iraq or in Libya... Even in Egypt, the lives of many people have changed. Increasingly, many of them live in difficult situations. Due to the current economic downturn, some people denounce these revolutions, but I still hope that one day we will see the positive outcome of the January 2011 revolution. I think that Sciences Po will help me invest in the region, especially when it comes to fighting poverty, protecting the minorities, and defending women’s rights in the Middle East.

How would you like to involve yourself in the campus’ culture?

The student life on campus is very dynamic and rich. I’m quite interested in Amnesty International, which focuses on human rights with many supporters and members around the world. In addition to that, there’s a new association on campus: a cooking club. I’d be happy to be a member of this association to let people discover Egyptian cuisine, which is very special. Moreover, it will be a good opportunity to explore other countries’ food. I would also like to be part of the Bureau des Arts: I’m very fascinated by Arabic calligraphy and crochet and I hope we can start a workshop for these two activities.

What are you looking forward to the most?

I’m really looking forward to discovering a new discipline, law, in particular international law. I would also like to study a new language, Persian, that I chose as my main language because I think that nowadays Iran is playing a huge role in the region, especially when it comes to its crumbling relations with Saudi Arabia. That’s why I think it’s necessary to understand these tensions from different point of views.

What do you aspire to do later on?

I’d like to have a Master’s degree in public international law to start a career in diplomacy or with international organizations such as the UN. I would like to be involved in protecting women’s rights and protecting ethnic and religious minorities in the Middle East in order to promote human dignity and freedom, values I strongly believe in. 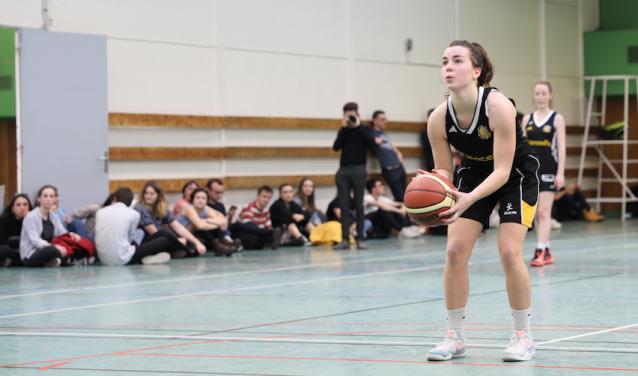